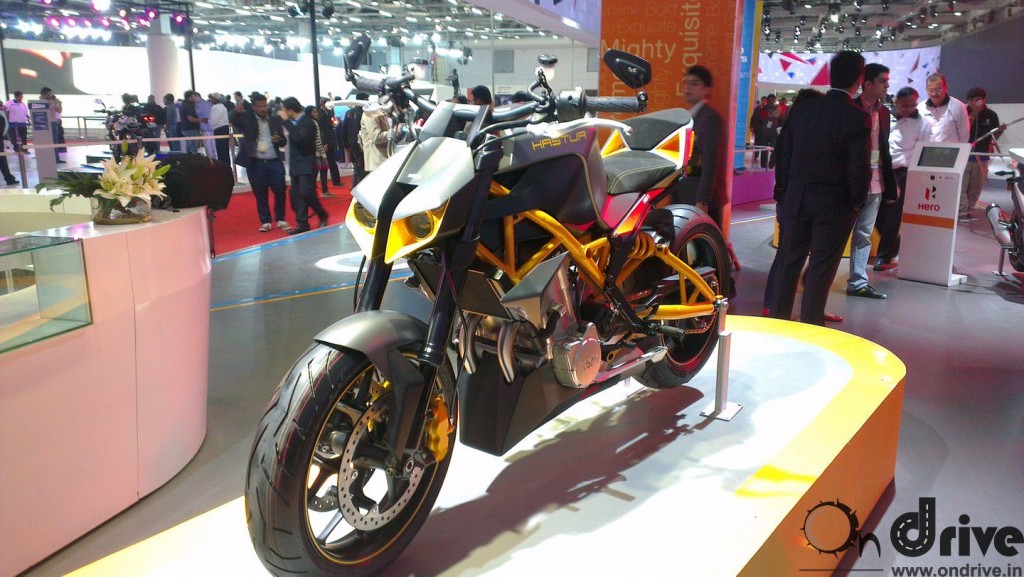 Hero Hastur comes with a water-cooled parallel twin engine that delivers the power of 80PS @ 9600 RPM. A company designed very compact power plant that serves as a stressed member of the chassis for optimum mass centralization to give better handling and maneuverability. The new engine design features with auto style power transfer to give better fuel economy, advanced cylinder head and combustion design for reduced emissions.

The Hero Hastur is the first bike from the company in Superbike segment and soon it’ll release in India. 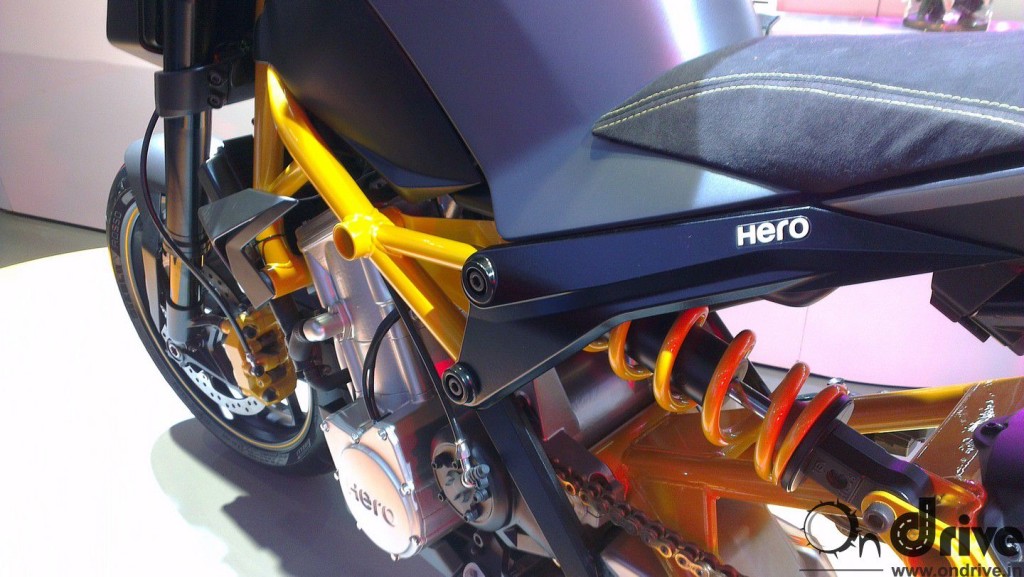 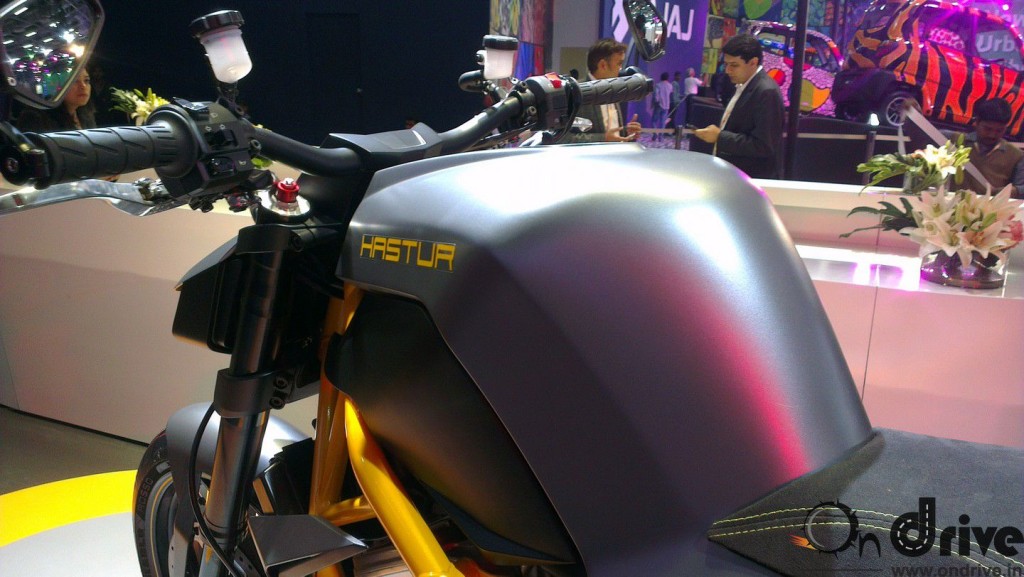