“The motorcycles launched today have always had an incredibly passionate following in India, making this is an exciting event for our customers and our company,” said Anoop Prakash, Managing Director, Harley-Davidson India. “Our latest offerings demonstrate Harley-Davidson’s unwavering commitment to delivering world-class products that cater to our customers’ demands in India and reinforce our position as the leader in the premium motorcycle segment.” 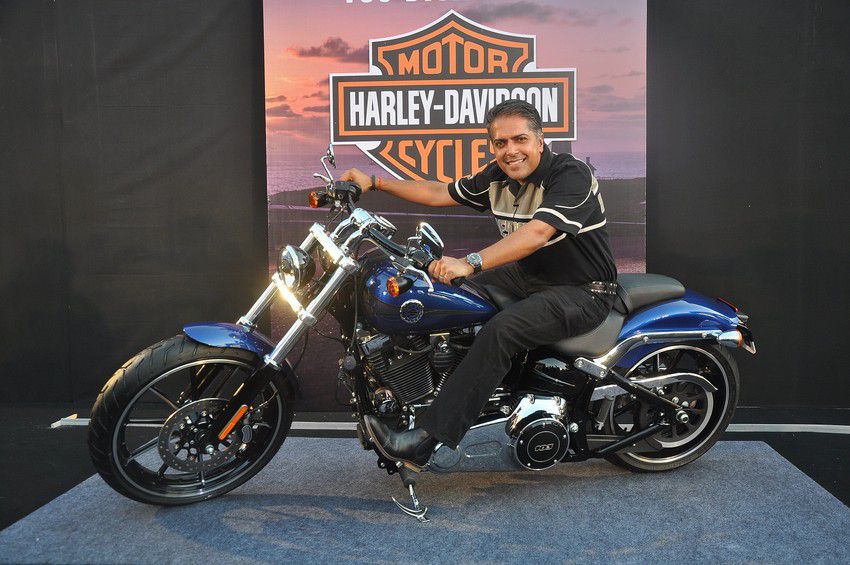 Breakout is big wheels, big paint classic drag-like premium cruiser which is powered by 1690cc Air Cooled Twin Cam 103B engine which gives maximum torque of 130 Nm @ 3000 RPM. The engine is mated with 6-speed Cruise Drive transmission. The Breakout is the newest addition to the popular Softail family of motorcycles and will be assembled at Harley-Davidson’s plant in Bawal, Haryana. The Breakout is also the first motorcycle from Harley-Davidson’s India line up to offer a Hard Candy Custom™ metal flake color Quicksilver Flake. 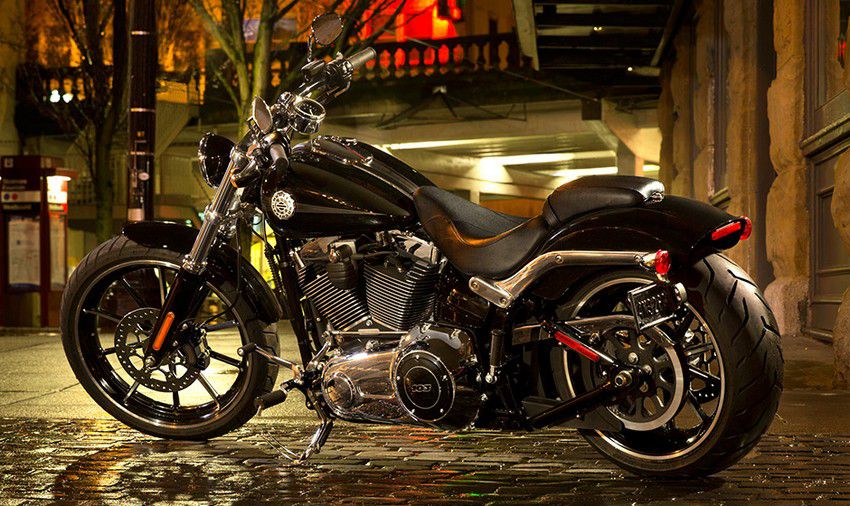 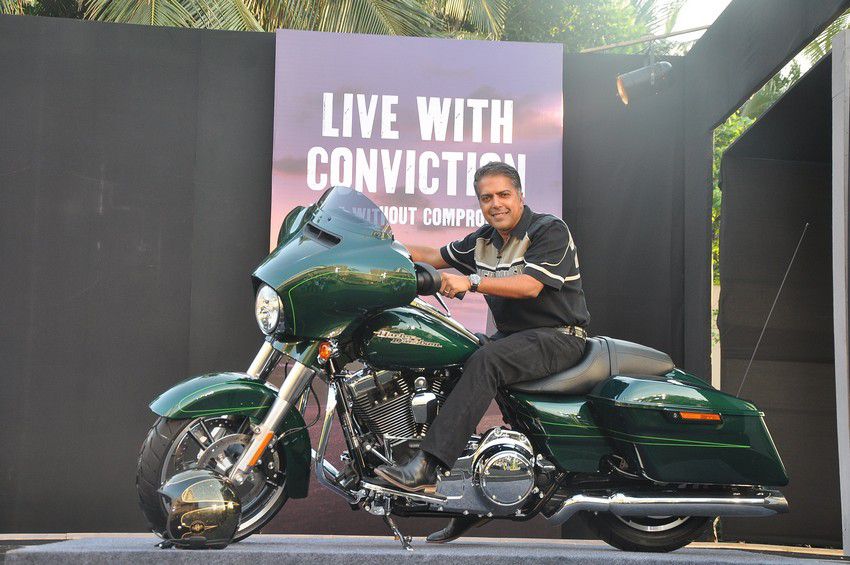 The Street GLide Special is a fully loaded version of the performance Touring model. The model is equipped with a High Output Twin Cam 103 powertrain, which gives maximum torque of 138 Nm @ 3500 RPM. 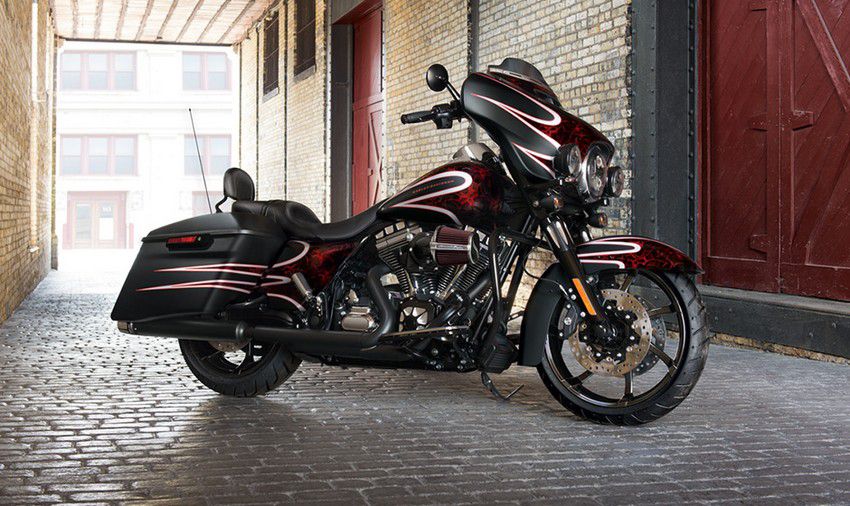 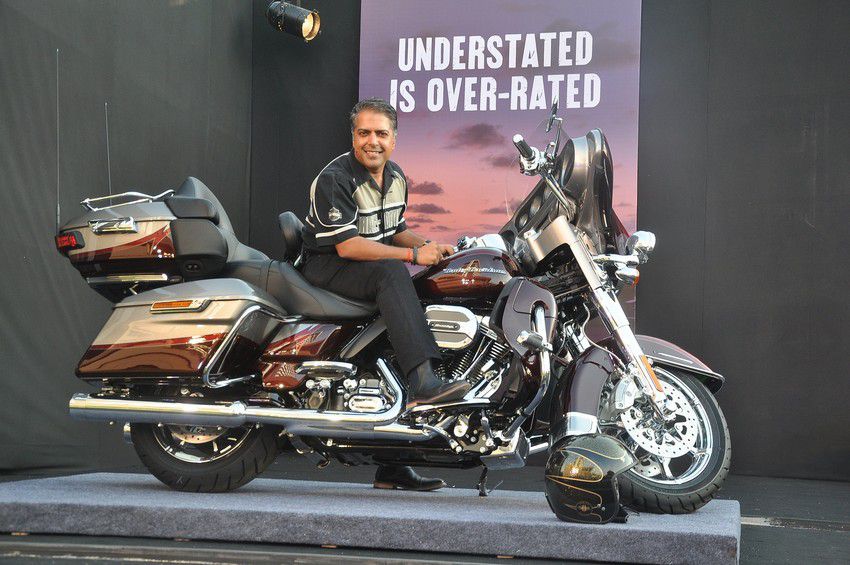 The CVO is Custom Vehicle Operations motorcycles are limited edition hand-rafted bike that promise to attract luxury tourist who like to travel in American style. The CVO Limited is powered by 1801cc Twin-Cooled Twin Cam 110 engine that gives maximum torque of 156 Nm. 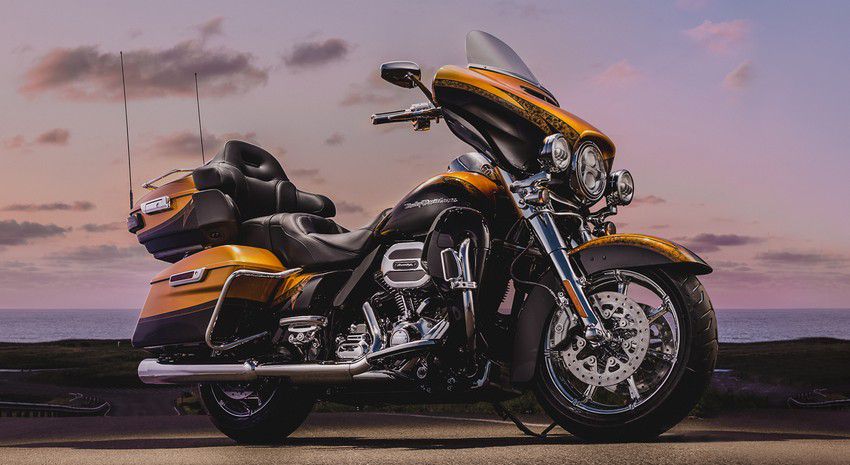