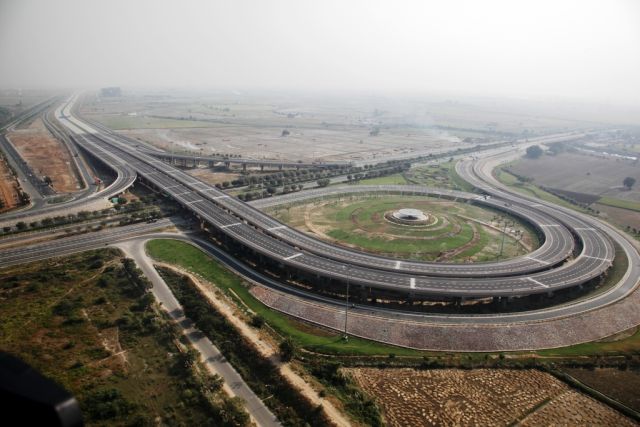 The Yamuna Expressway Project, formerly known as Taj Expressway was started the Government of Uttar Pradesh to reduce the travel time between New Delhi and Agra. The main reason behind this project is to connect the National Capital Region to Taj Mahal. Agra is about 210 km away from Delhi by road and it takes almost 3-4 hours (depends upon traffic and other conditions). A day visitor normally spends nine to ten traveling hours on a return trip between Delhi and Agra which leaves him with very less time in Agra to see the Taj and other places of historical importance. From The Yamuna Expressway, the distance between the Greater Noida and Agra is reduced to 165 km which takes almost 100 min (two-and-a-half hours).

Objectives of The Yamuna Expressway:

Features of the Yamuna Expressway:

Facts of the Yamuna Expressway: