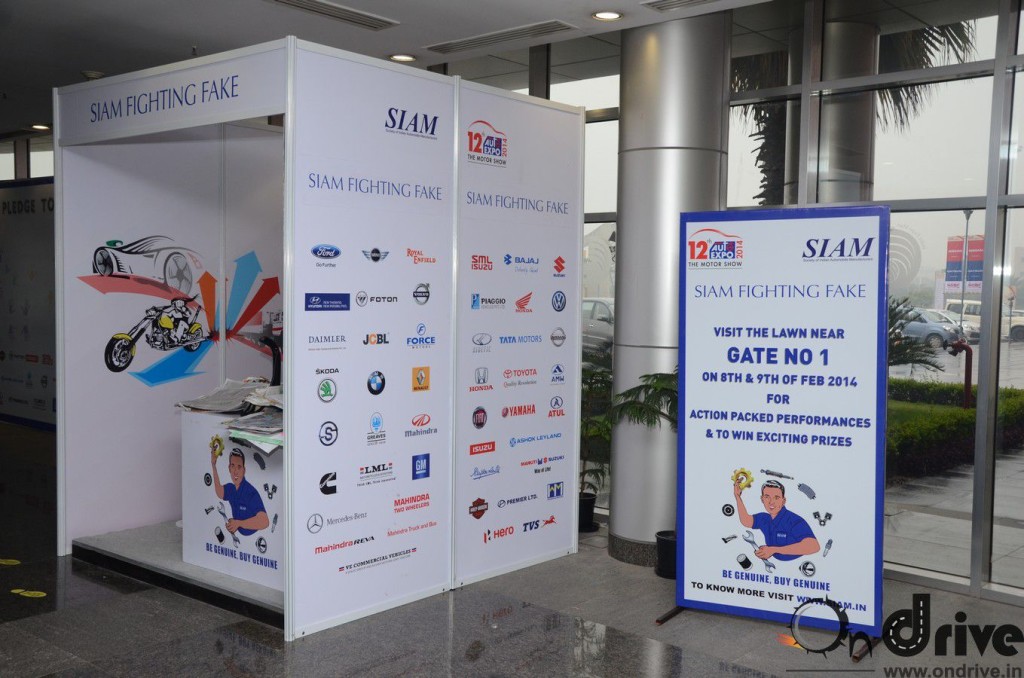 SIAM has launched a ACG campaign supported by OnDrive and auto industries to fight against fake spare parts. To get visitors involved in a campaign at Auto Expo 2014, SIAM launched ‘Say it with a slogan’ to connect with a young audience.

Don’t settle for Cheap, Buy Original and Save Your Family and Planet

SIAM also engaged visitors at the motor show via three ‘#SIAMFightingFake’ stalls which were placed around the venue. Visitors can write interactive slogan on a tablet and best of the slogans were rewarded on the spot. The best slogans are being shared on Twitter and Facebook. 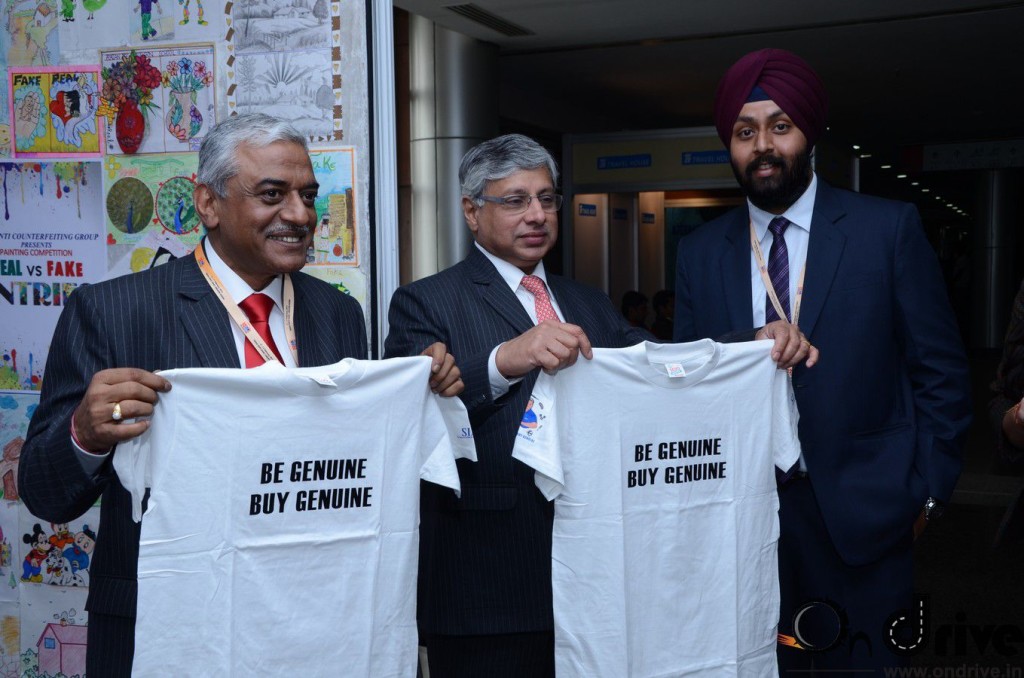 Counterfeit products are very dangerous for you, your family, environment, Government and Automobile companies. If you’re planning to visit Auto Expo 2014, do visit SIAM ACG stall and sign the pledge wall.