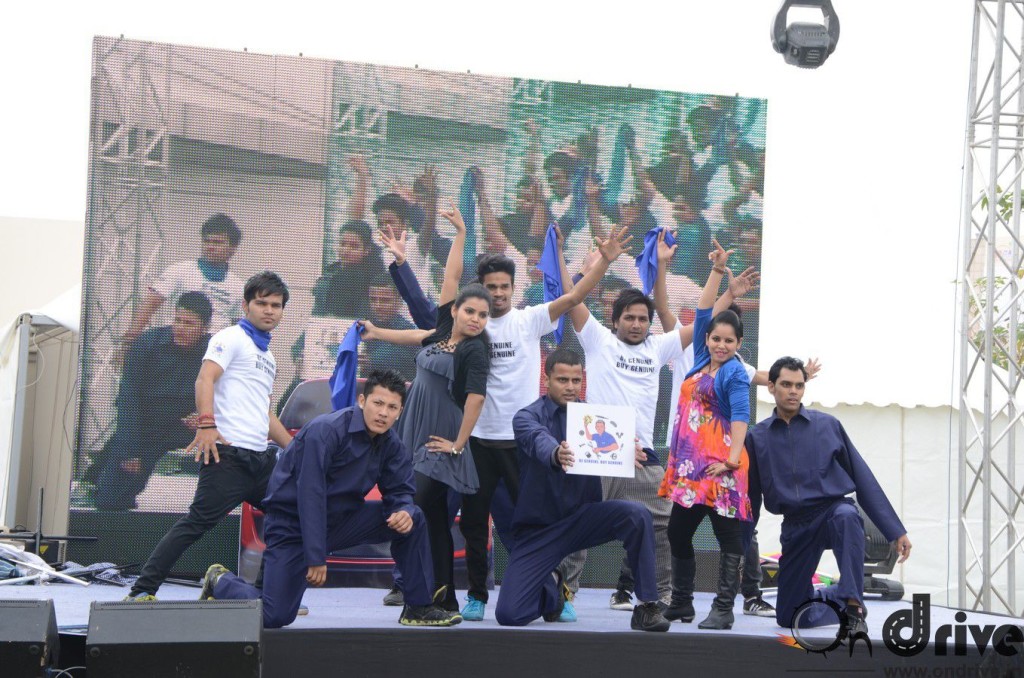 SIAM (Society of Indian Automobile Manufacturers) first ever initiative has rocked the Auto Expo – The Motor Show 2014. SIAM set up stall at Auto Expo 2014 to create awareness on the counterfeit spare part market amongst visitors, they also have launched the Say it with a slogan to connect with a young audience.

SIAM engages visitors via three SIAMFightingFake stalls at Auto Expo 2014 which were placed in prime locations around the venue. Every stall had an interactive kiosk with Social Media integration to engage visitors in the campaign. And if you follow their social media accounts, you’ll notice the visitors’ photos and slogans posted real time on both Twitter and Facebook.

Mr. R. S. Kalsi, Co Chairman, SIAM ACG said “We are not competing with the local spares market on price point, but yes, we are definitely charting out the plan to spread more awareness of the local market and dealer to use only OEM spares, because not only that’s safe for the end user but that’s the ethical way of doing business” 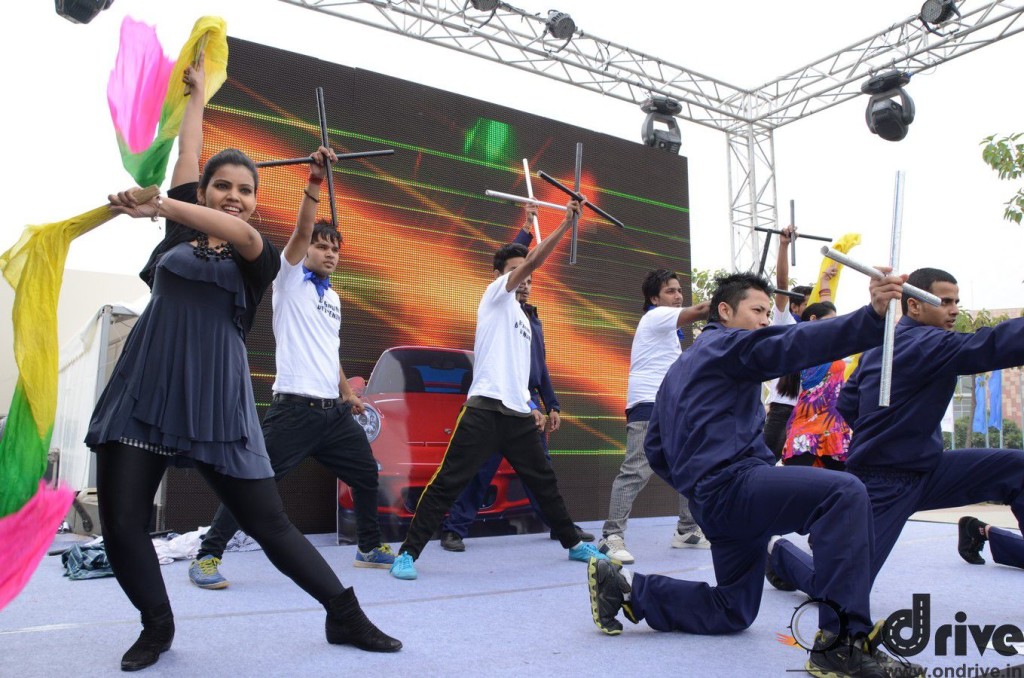 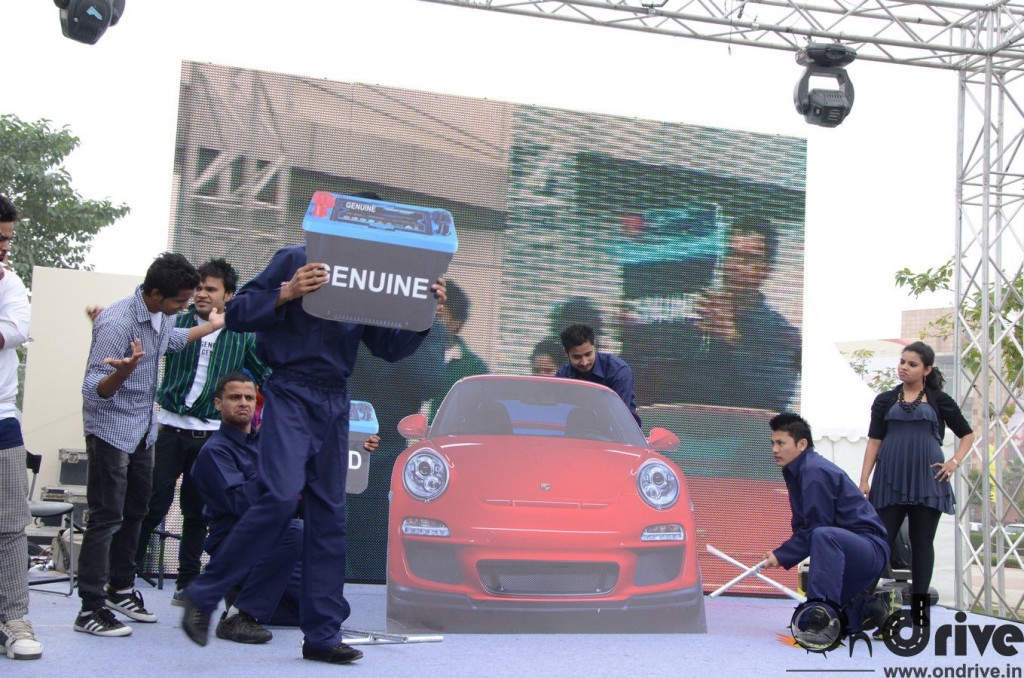