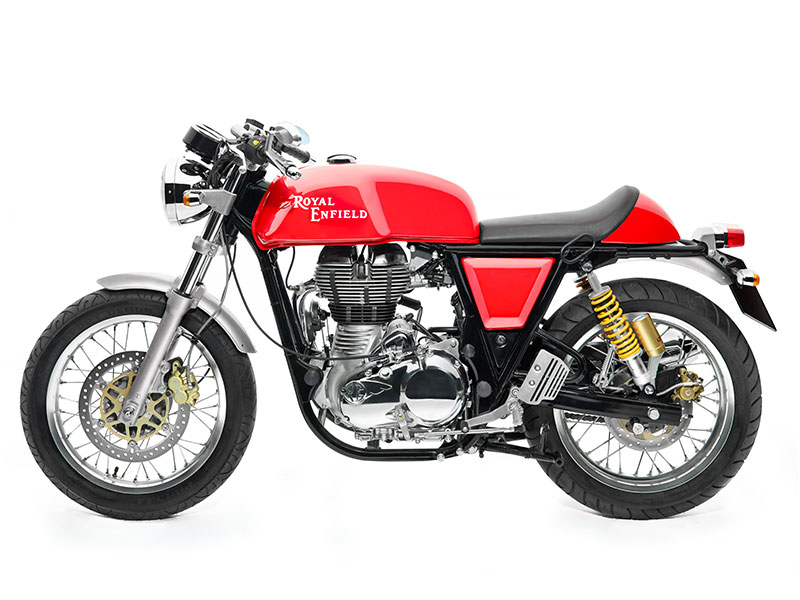 Royal Enfield launched  the much awaited Cafe Racer, the ContinentalGT. The bike working prototype was first unveiled at 2012 Auto Expo in New Delhi. 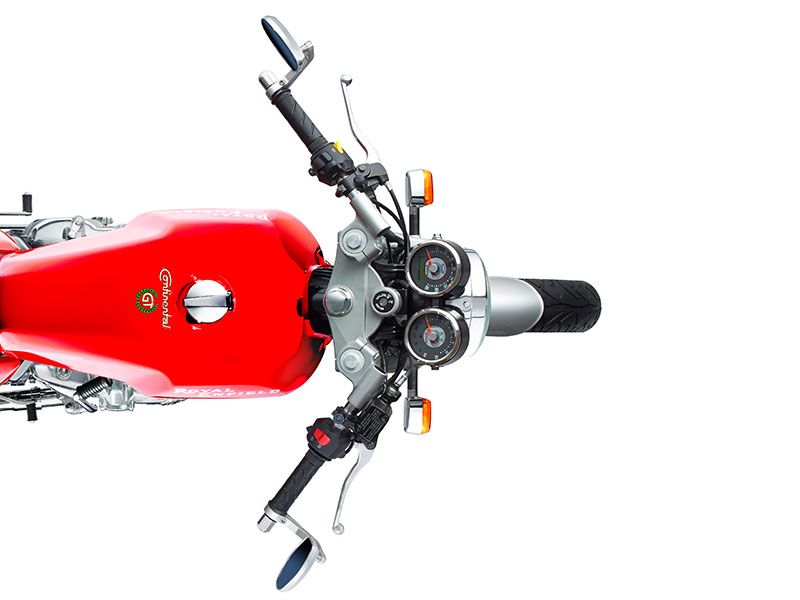 The motorcycle will hit Indian roads by October and it will priced between ₹ 2-2.25 lakh. Yes It will be a costlier bike from Royal Enfield. 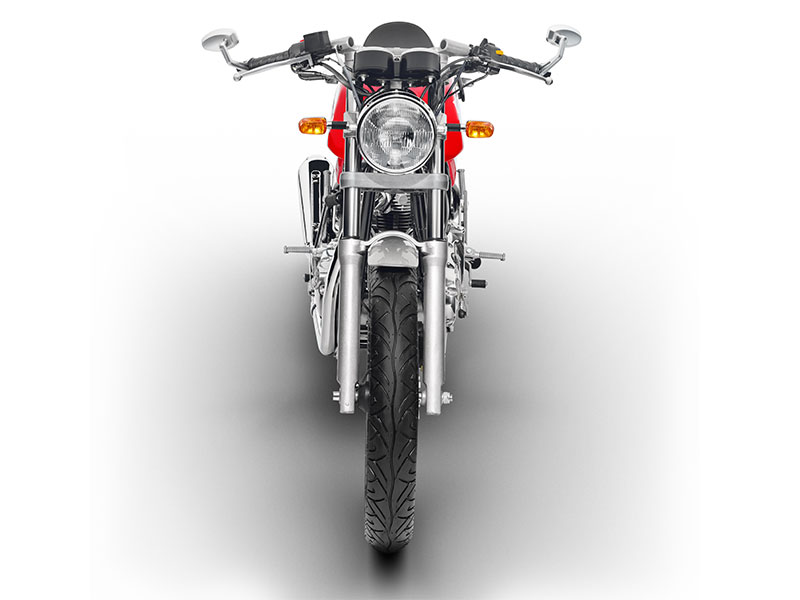 What are the Pros and Cons of buying a Used Car?