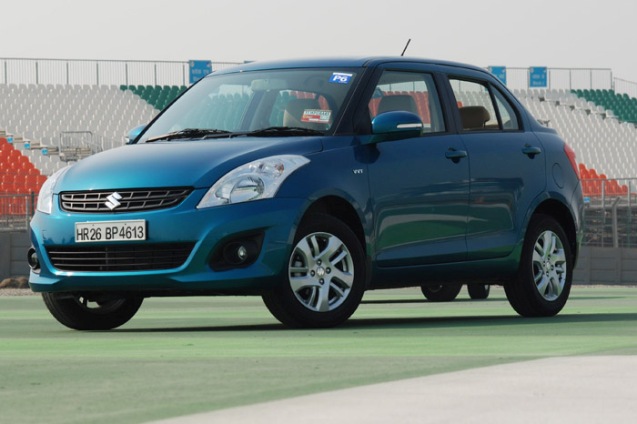 The new 4-speed Automatic Transmission on the VXi trim gives a fuel efficiency of over 17.4 kmpl. The new Swift DZire comes with all new K-12M VVT Petrol engine and D13A intercooler turbocharger DDiS Diesel engine with 5-speed gear box. Petrol engine gives peak power of 87 Ps at 6000 rpm and peak torque of 114Nm at 4000 rpm. Where as Diesel engine gives a power of 75 Ps at 4000 rpm and torque of 190 Nm at 2000 rpm.

The ex-showroom Delhi prices for the new Swift DZire are: