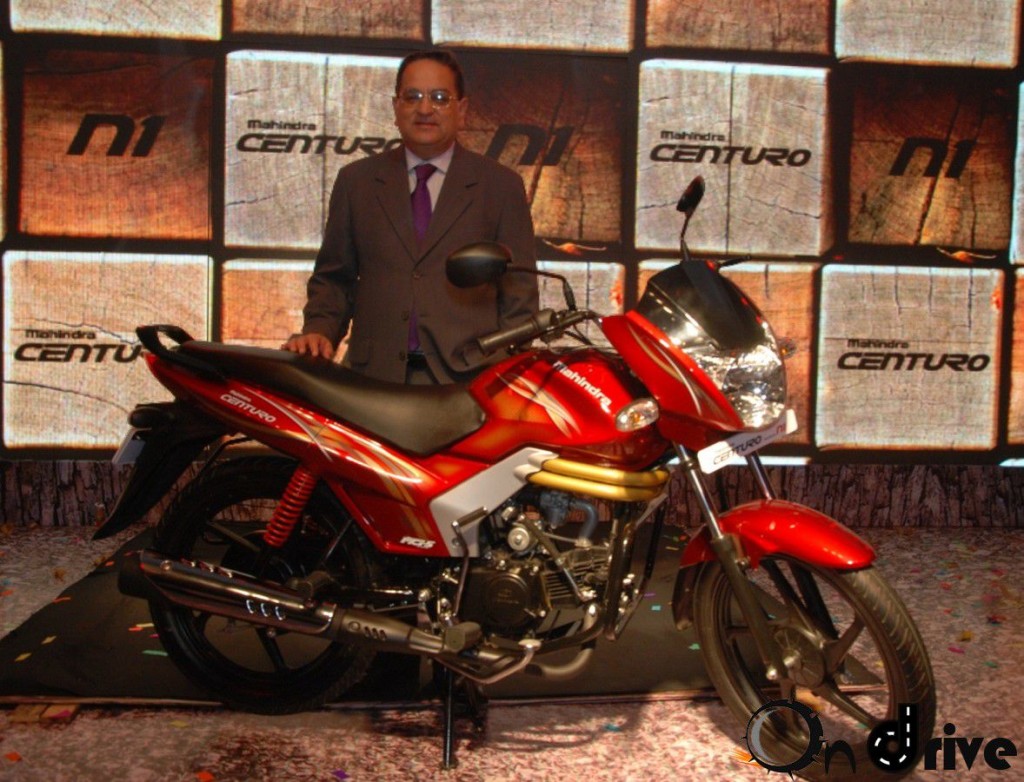 6 months ago Mahindra Two Wheelers Ltd Centuro motorcycle in India and within a short span of time, the company sold over 1 Lakh Centuro in India. To celebrate the occasion, Mahindra launched Centuro N1, the base variant of Original Centuro.

Anoop Mathur, President – Two Wheeler Sector & Member of the Group Executive Board, Mahindra & Mahindra Ltd. said, “We are extremely pleased with the overwhelming response received by the Centuro. Centuro has been inspired by our customers and is packed with a host of technology innovations to address their stated and latent needs. Over 1,00,000 customers have bought the Centuro within a few months of its launch. The distinctive Centuro has also received numerous, technology patents and industry awards. The new Centuro N1 launched at an extremely attractive price, will enable new consumer segments to experience the incredible Centuro proposition.”

Mahindra Centuro is in great demand because of the features they’re provided at very attractive price. Due to high demand, Mahindra ramped up production at Pithampur plant to reduce the waiting period to 7-10 days. The company focused to expand sales and service network. Currently they’ve 390 dealers and more than 1000 touch points across the country. The Centuro is getting more popular in 2-tier and 3-tier cities.