Ford India launched its iconic Ford Mustang in India. Ford Mustang debut ahead of the Auto Expo 2016 and is all set to launch showrooms later this year.

“Throughout its long history, the Ford Mustang has been a symbol of optimism and confidence for people all over the world,” said Nigel Harris, president, Ford India. “The new Mustang is a modern interpretation of the American icon, and we are thrilled to be giving our customers in India the opportunity to experience this piece of automotive history for the first time.” 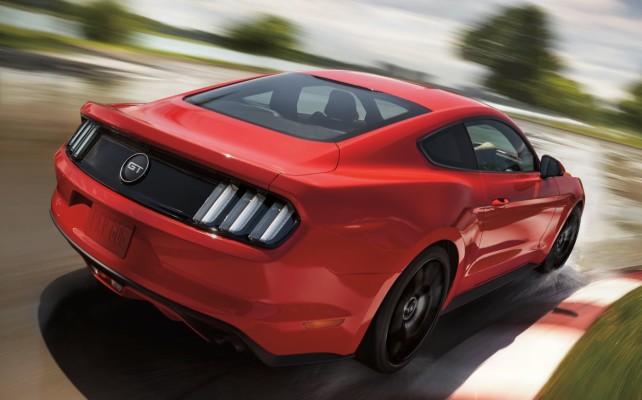 Ford Mustang retain its key design elements including the long hood and short rear deck. A lower, wider stance with a reduction in roof height, and wider rear fenders and track give the iconic look. Ford Mustang interior is designed like an aviation-inspired cockpit. The increased width and a new rear suspension contribute to improved shoulder and hip room for rear-seat passengers, and a more usefully shaped trunk can accommodate two golf bags.

The Mustang comes up with new front and rear suspension system. At the front, a new perimeter sub-frame helps to stiffen the structure while reducing mass, providing a better foundation for more predictable wheel control that benefits handling, steering, and ride. 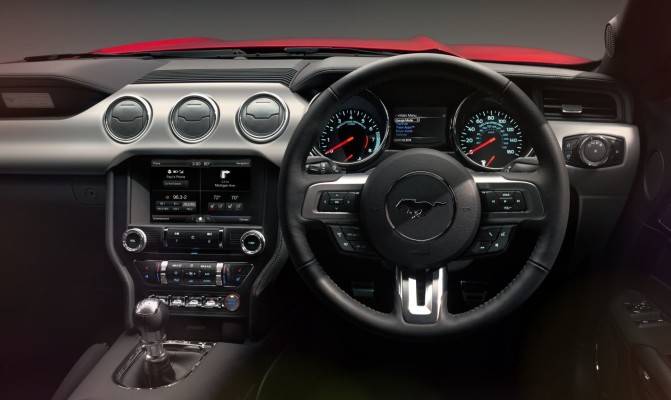 At the rear is an all-new integral-link independent rear suspension. The geometry, springs, dampers and bushings all have been specifically modified and tuned for this high-performance application. New aluminum rear knuckles help reduce un-sprung mass for improved ride and handling. 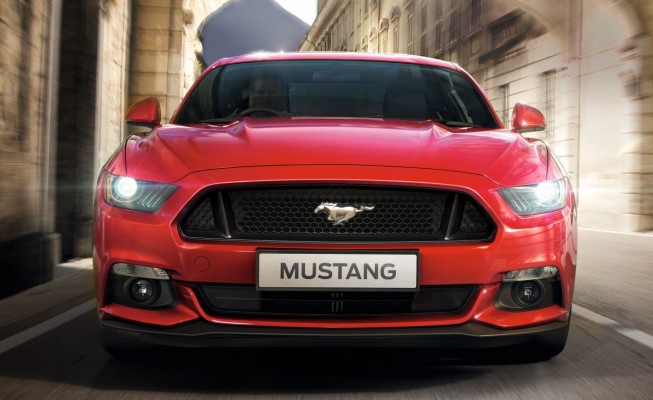 The car will go on sale later this year. The company didn’t announce the price yet.