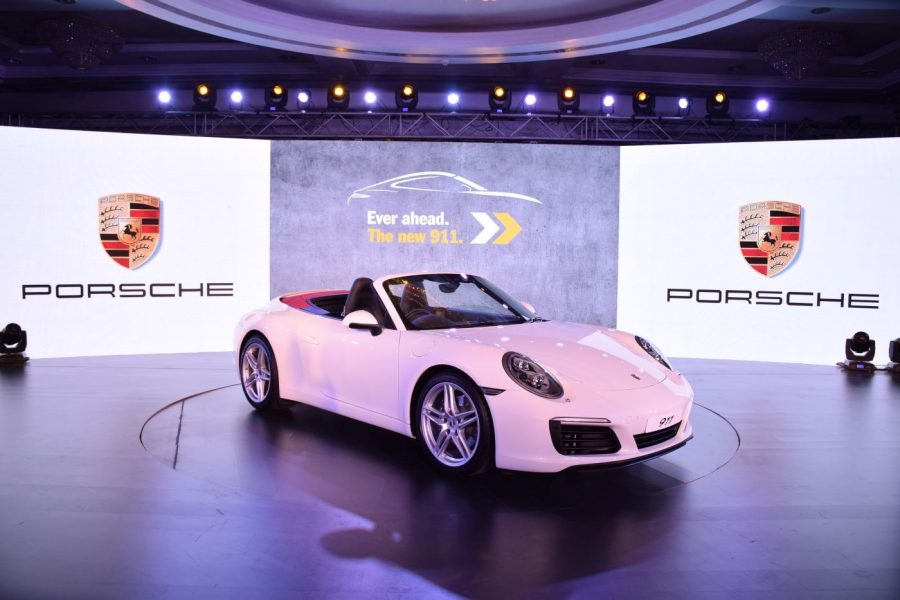 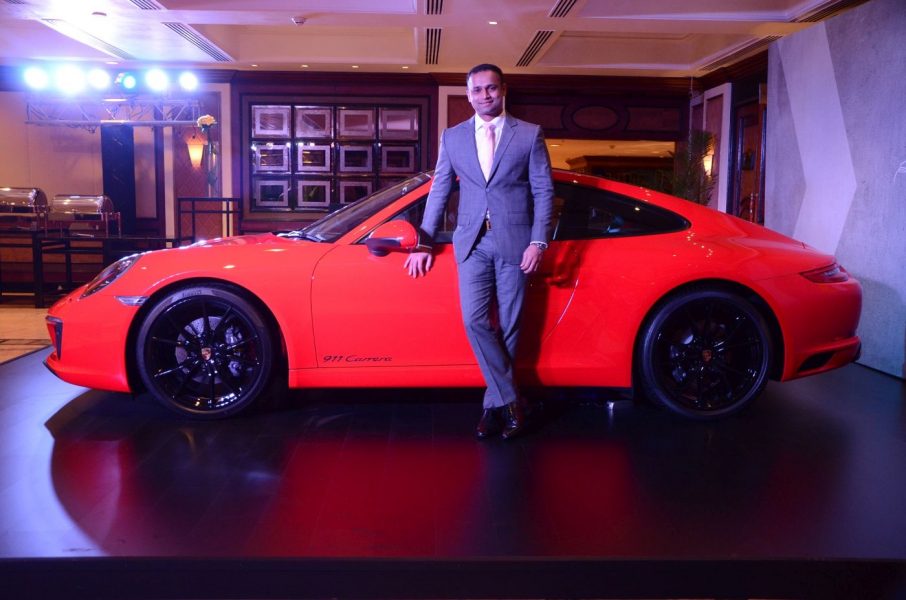 The Porsche 911 Carrera also available Rear-axle steering option in which front and rear wheels are turned in the same direction at a speed of 80 km/h. At speeds of up to 50 km/h, the wheels are turned counter to one another for improved agility. This technology also enables better manoeuvrability in city traffic thanks to the vehicle’s turning circle being reduced by 0.4 metres.

The 911 Turbo S comes with new turbochargers with larger compressors which produce maximum power of 580 hp which takes the car from 0 to 100 km/h in just 2.9 seconds. The top speed of the car is 330 km/h.

The steering wheel also comes with mode switch which consists of a rotary ring with four positions for the driving modes: Normal, Sport, Sport Plus and Individual.

When it comes to exterior, the new Porsche 911 include new headlights with four-point daytime running lights, a redesigned rear lid with vertical louvers as well as distinctive four point brake lights.

The interior of the Porsche 911 also updated with the enhanced Porsche Communication Management System (PCM) which features a multi-touch 7-inch Display. 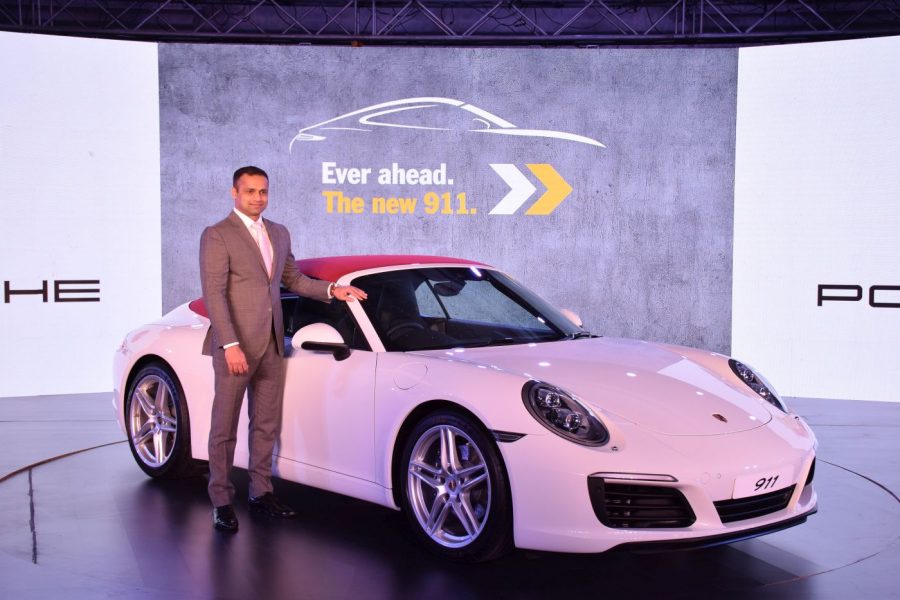