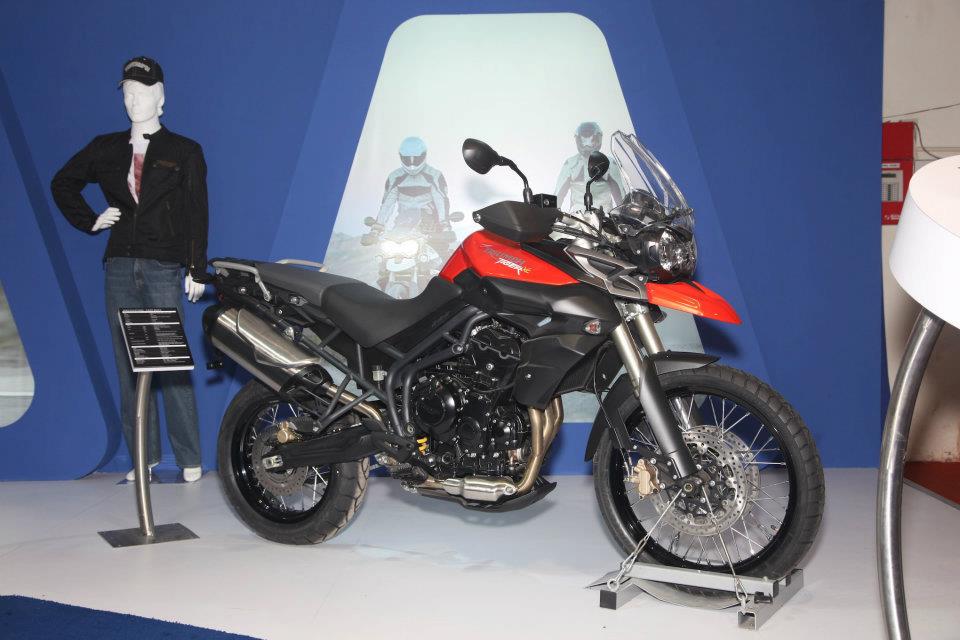 Triumph Motorcycle, the iconic British Motorcycle brand is ready to hit Indian Roads by November 2013. Triumph known for bikes that have a blend of character, intuitive handling, desirability and performance. Some popular bikes Bonneville, Datona 675 etc.

Triumph will assemble some of its models in India at the CKD assembly facility near Manesar, Haryana. Currently Triumph is looking for dealers across the country.

Triumph had showcased its bike at Auto Expo 2012 but since then no news from the company. Now they finally set to groove in India. Motorcycle Models and price will be announced at the launch event.

Triumph also hired Vimal Sumbly as the Managing Director for India. Previous Vimal Sumbly was General Manager Sales at Bajaj Auto Ltd. He will spearhead the sales development and growth of Triumph in India.