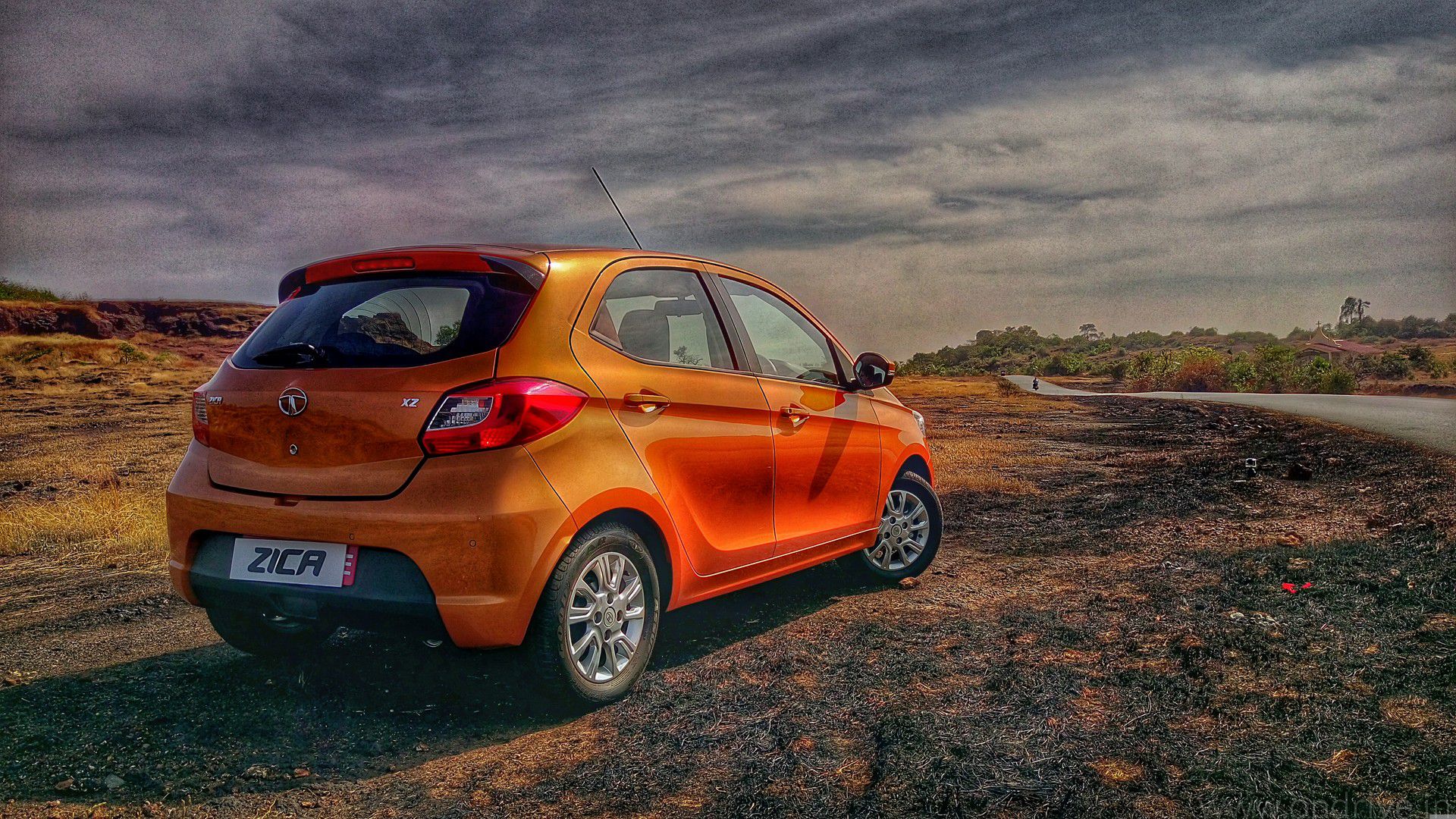 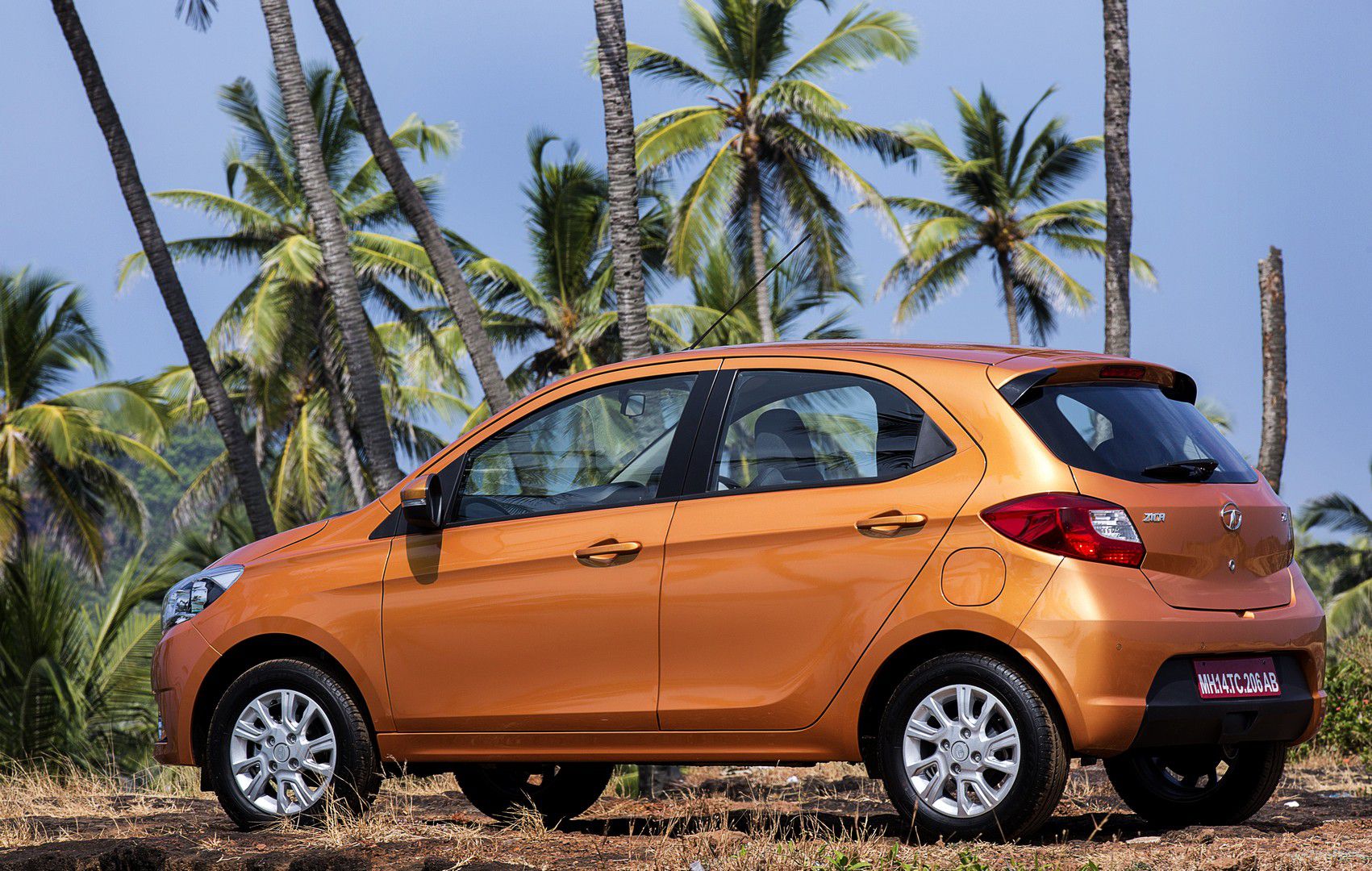 Tata Motors has unveiled Tata (Tiago) Zica for the Bloggers in the Goa, the entry-level car is scheduled to launch in first half of 2016. The ZICA, car name has been inspired by its zippy drive experience. Tata Zica took the cue from its previously launched hatchback Bolt and improved the design, technology and driving dynamics.

Tata Zica will compete with Maruti Celerio & Hyundai i10. Here is my Tata Tiago Review, I drove both Petrol & Diesel engine. I’ve the top end model so you can expect some features are not available in lower version. 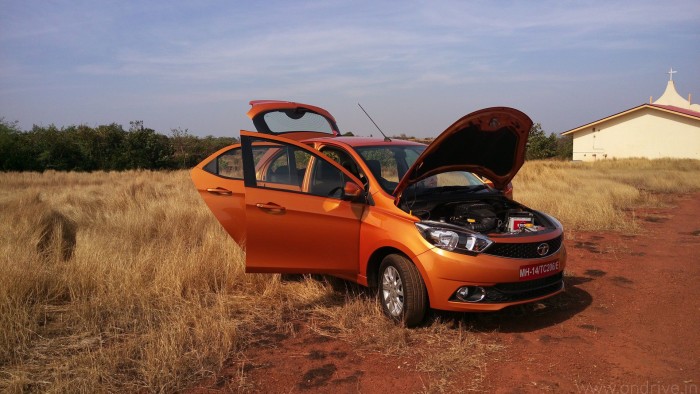 Must say in recent times, Tata Motors has improved the design of its cars. With Zica, Tata brings best designers from Pune, UK and Italy studio into one location. And the result is Little Zippy car. 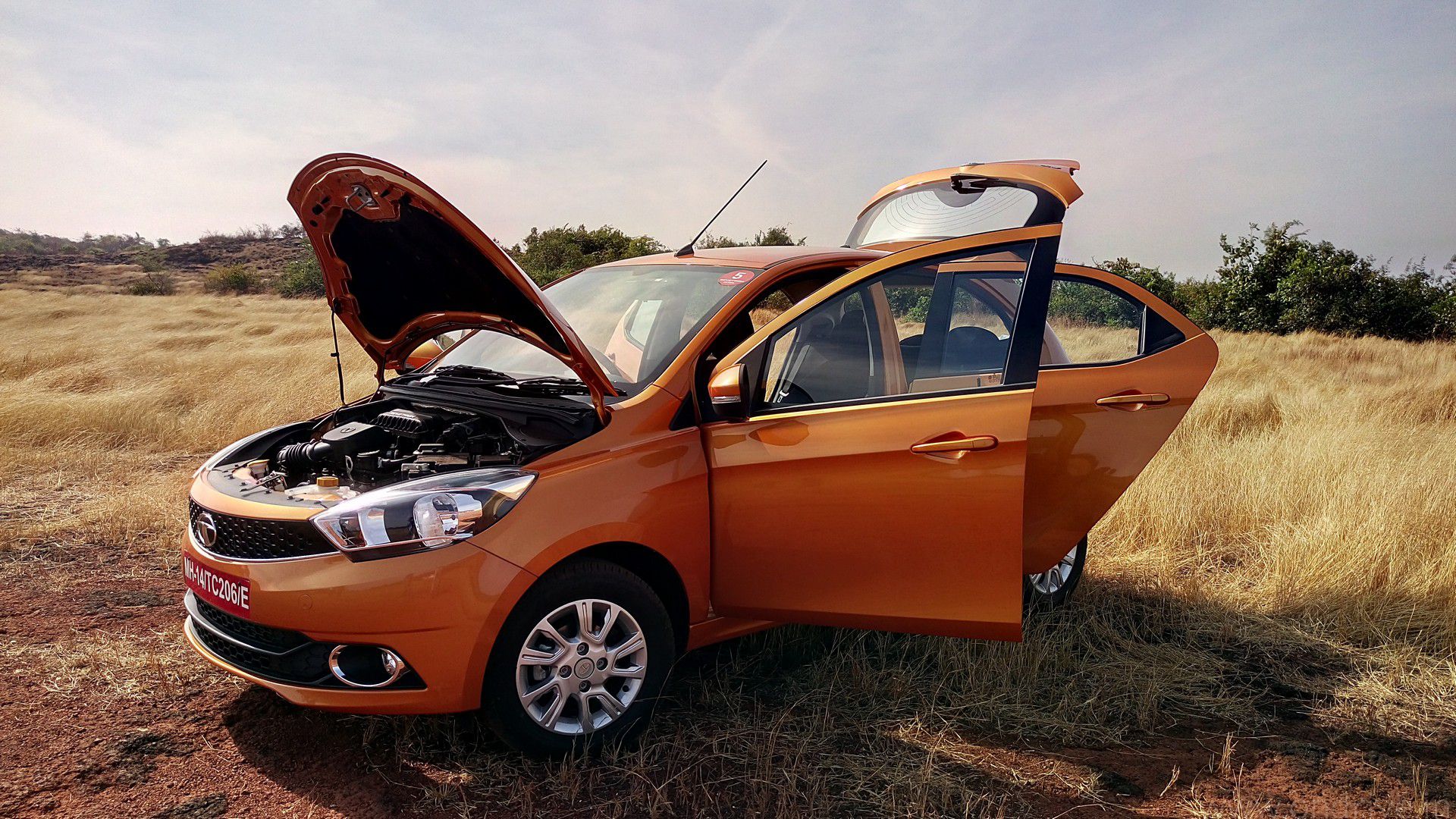 On the front, You’ll sport hexagonal grille followed by new multifaceted Tata emblem places in a semi-vertical position. The dynamic exterior is further enhanced by three-dimensional headlamps with smoked lens. 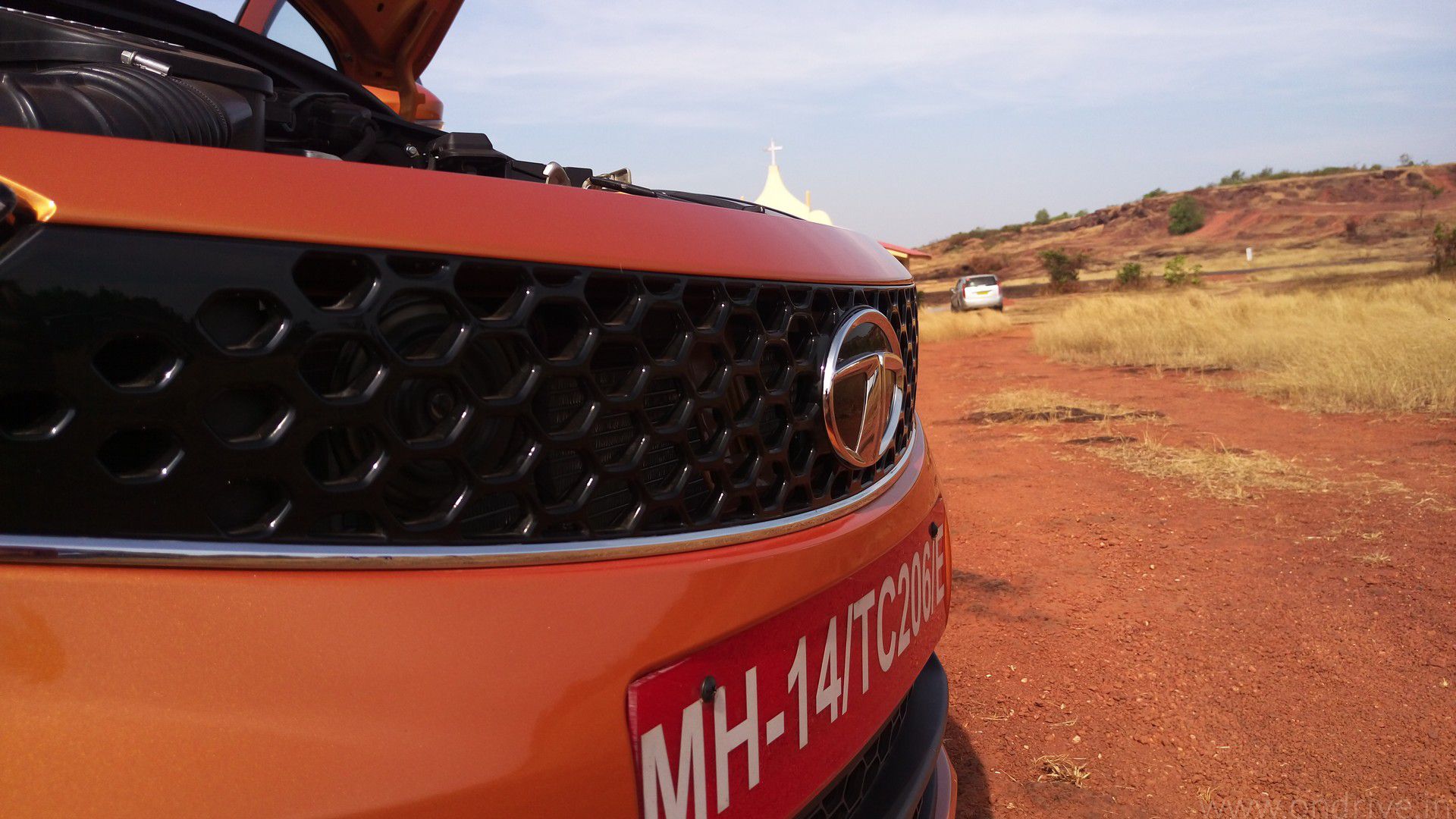 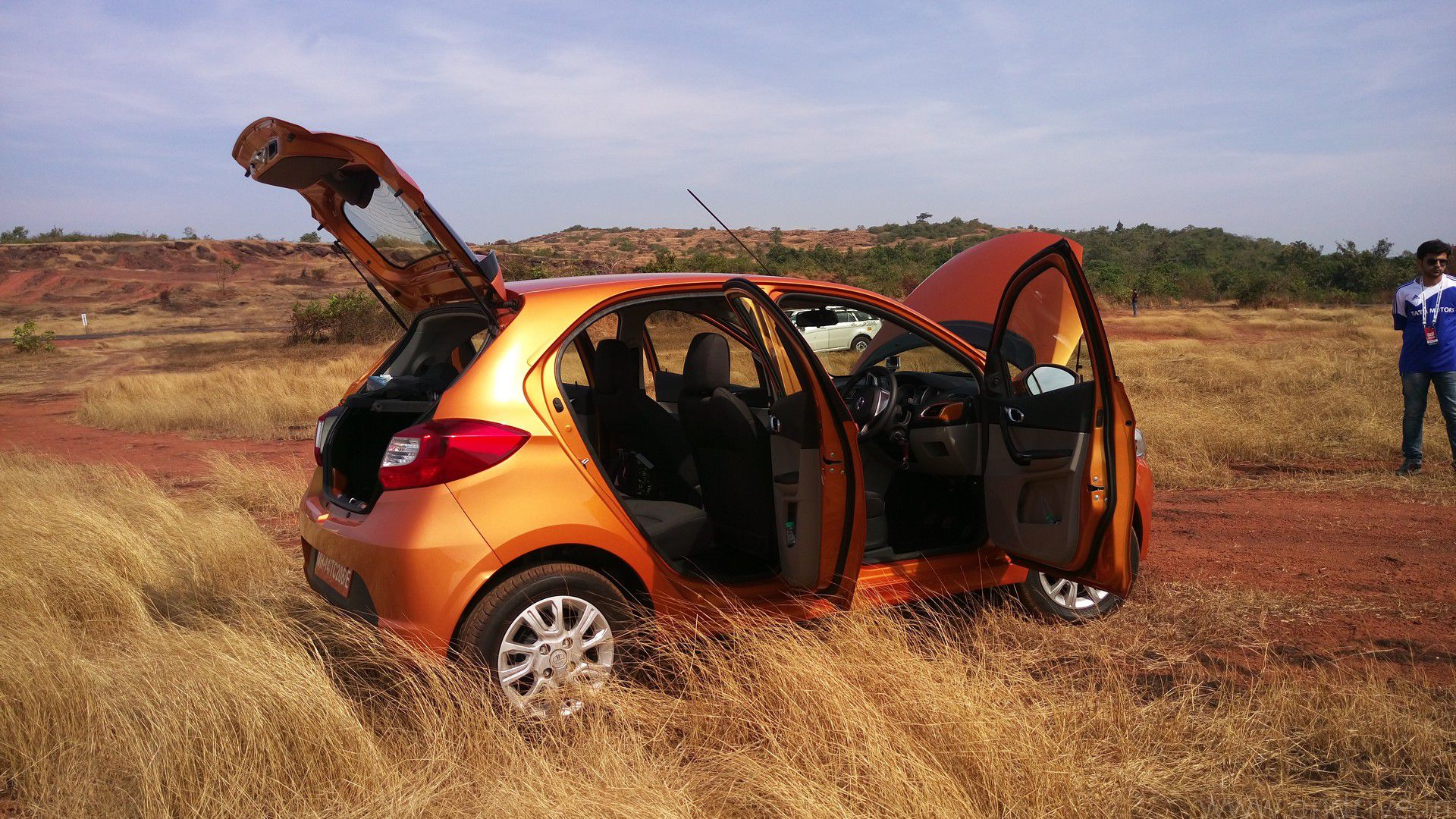 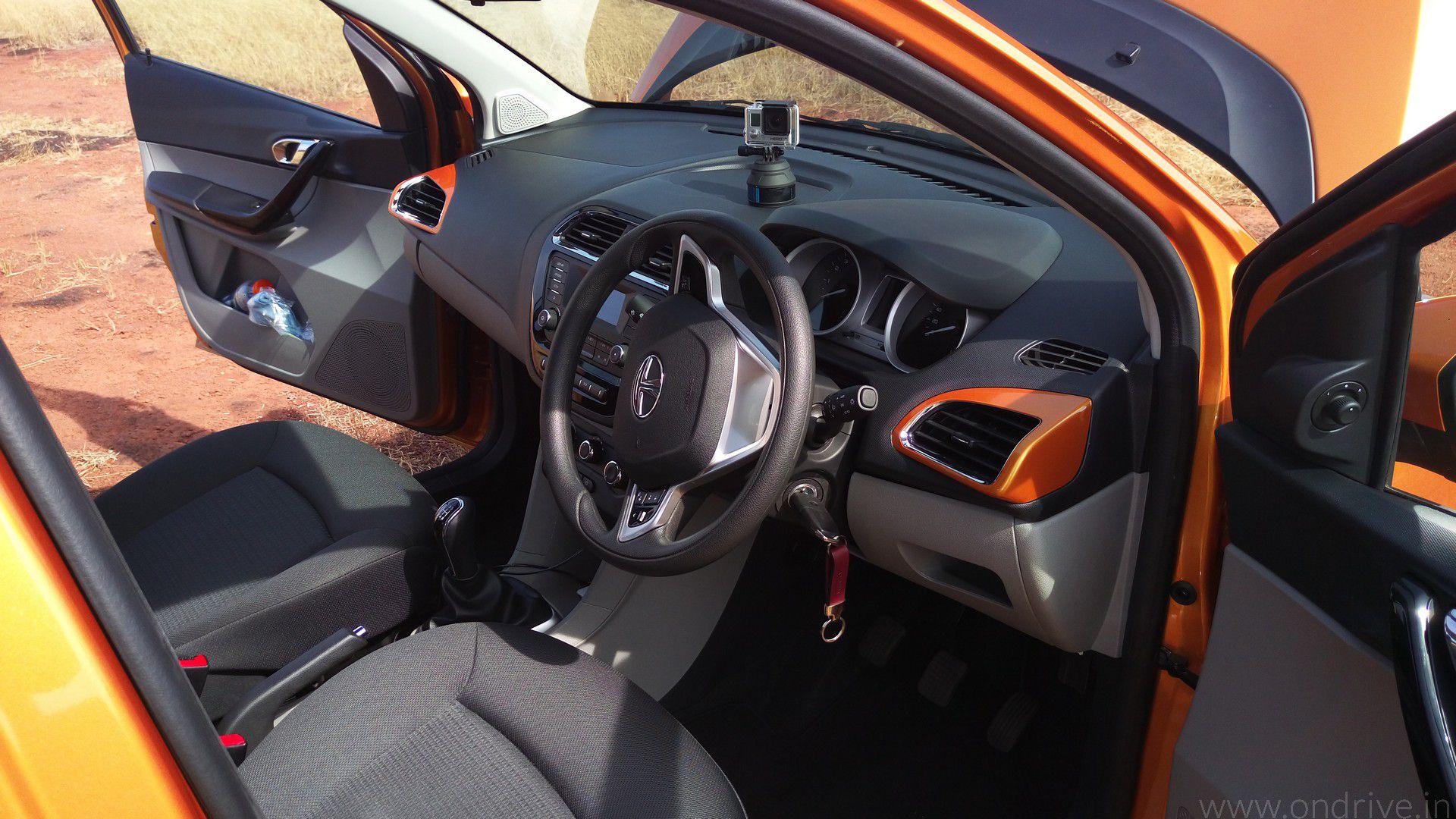 The interior is almost same like any other hatchback car. When you step up in the car, you’ll be greeted with two-tone modern interior with customizable color covering side AC vent. The geometric textured dashboard combine with the glossy black console, chrome handles, knitted fabrics and body hugging seat bolsters. 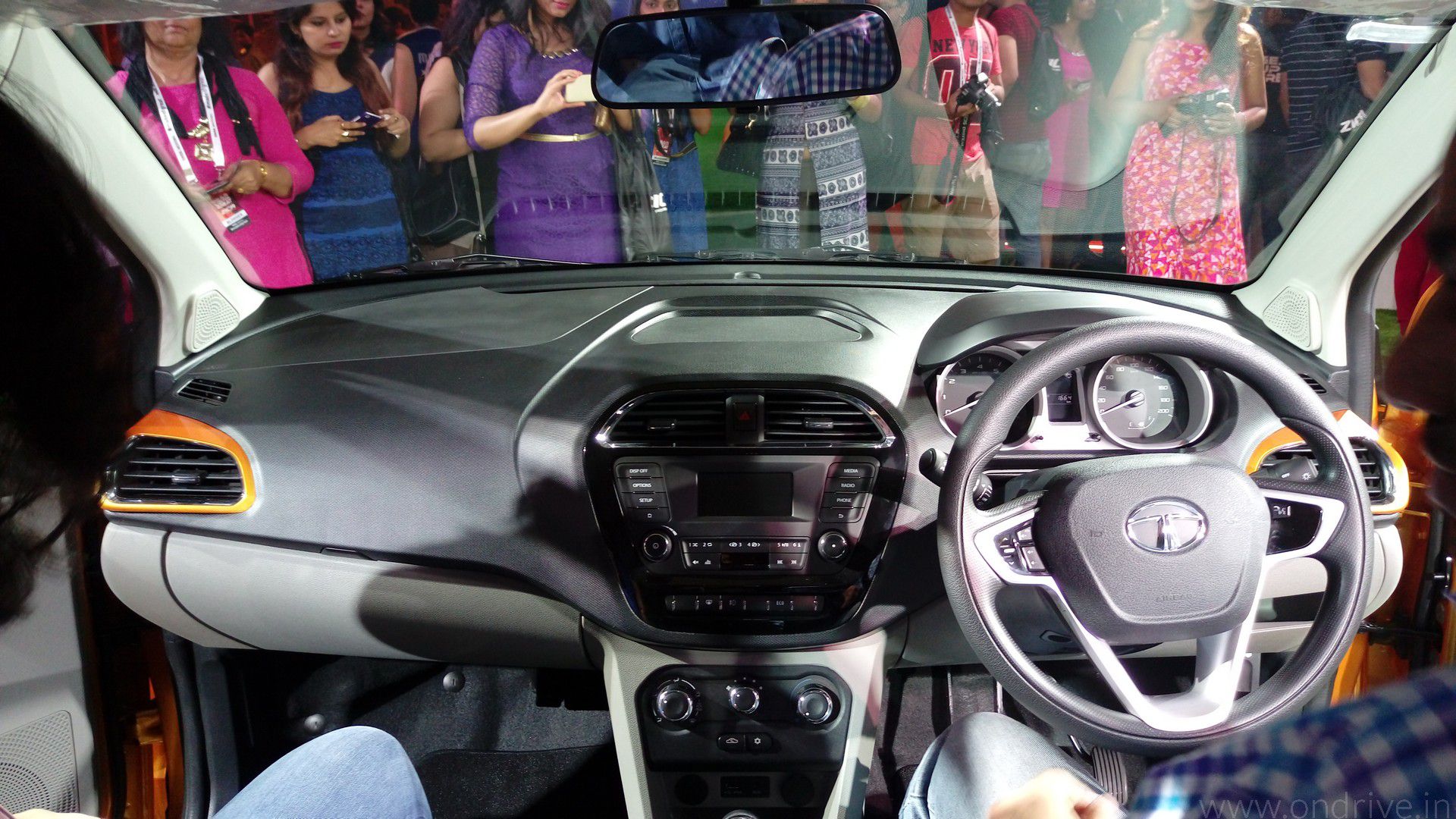 The user can also customize the seven different panels according to their favorite color at dealer end. At top end model, Zica comes with new seats with improved fabrics & good cushion. The center part is slightly inner so that you won’t sleep from the seat. There is a sufficient room at the back for tall people but if driver seat pushes back then space will squeeze. 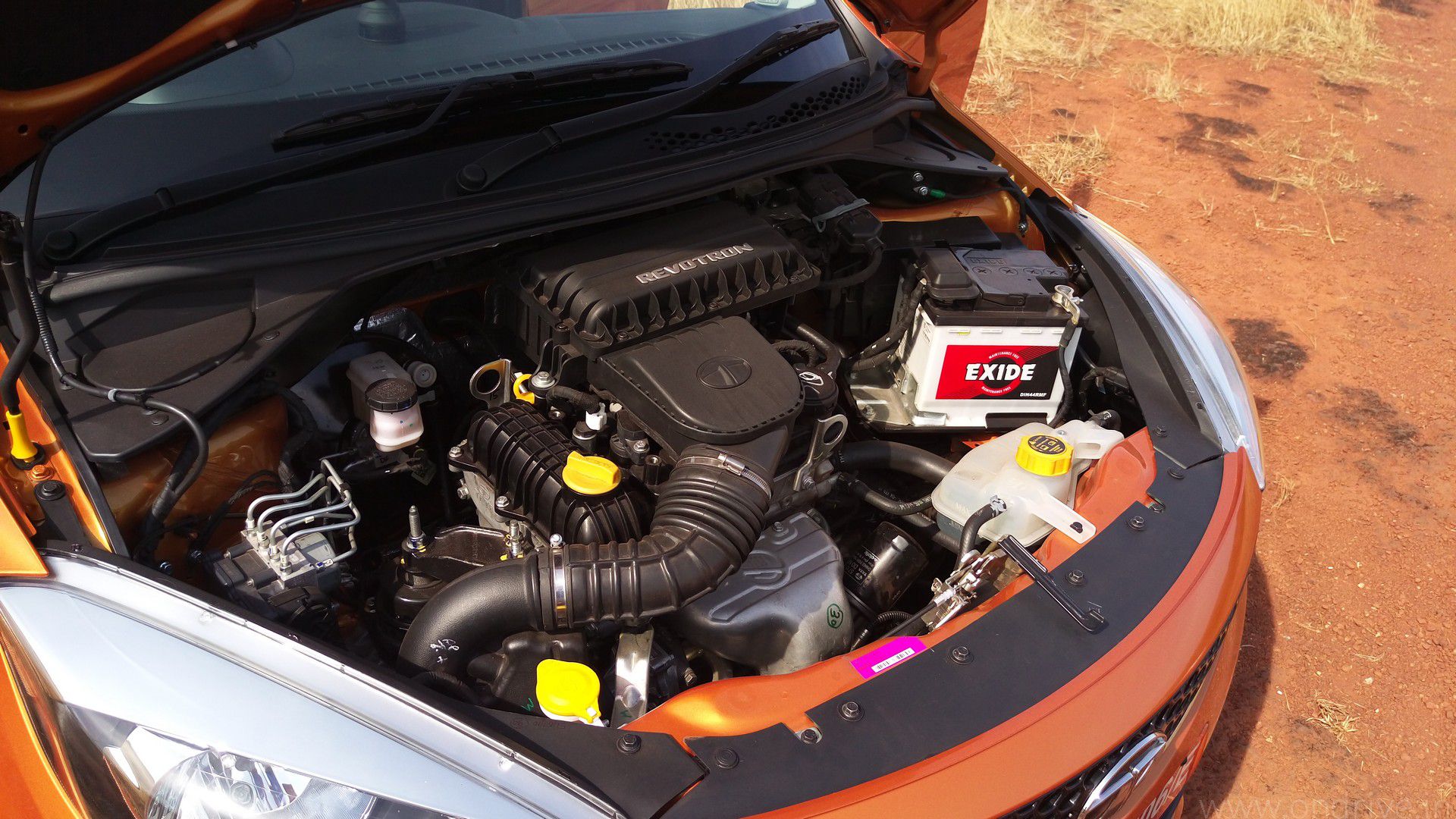 I drove both Petrol & Diesel Zica and both the engines are newly made especially for the Zica. I’ll start with Petrol engine which was my primary car at the #MadeofGreat Event in Goa. 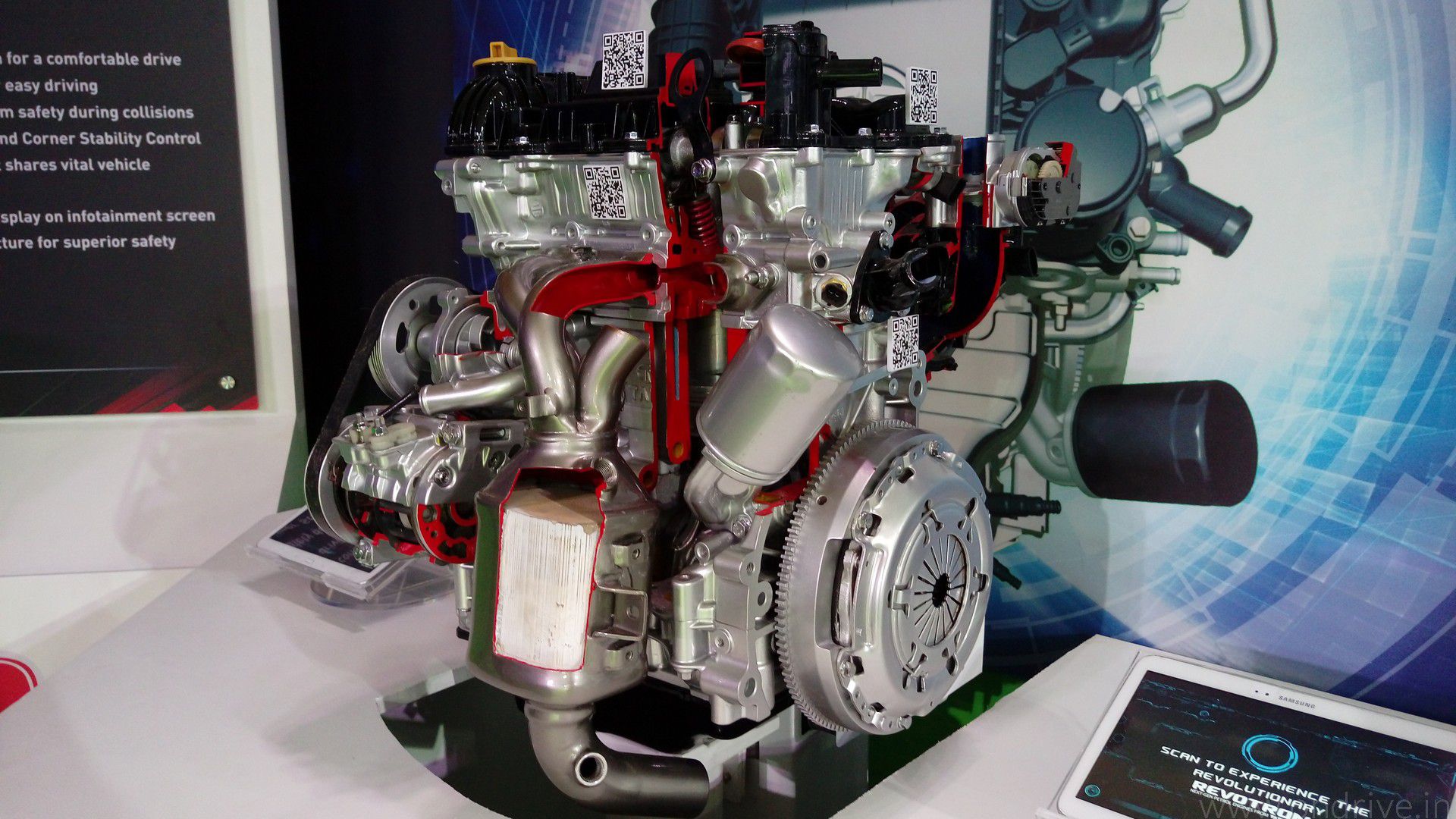 Performance of Petrol engine is average & engine sound is loud inside the cabin almost like Diesel engine.

The performance of Petrol engine is average & engine sound is loud. The engine takes the time to rev, you’ve to do hard work to brings best out of the Petrol Engine. But In my opinion, Petrol engine doesn’t live up to the expectations and Tata should investigate why its engine too noisy. In my test drive, I saw the avg fuel efficiency is around 12-14 kmpl.

We drove the car at the South Goa with total 3 passengers & hard driving, avg. fuel economy was around 14-15 kmpl. 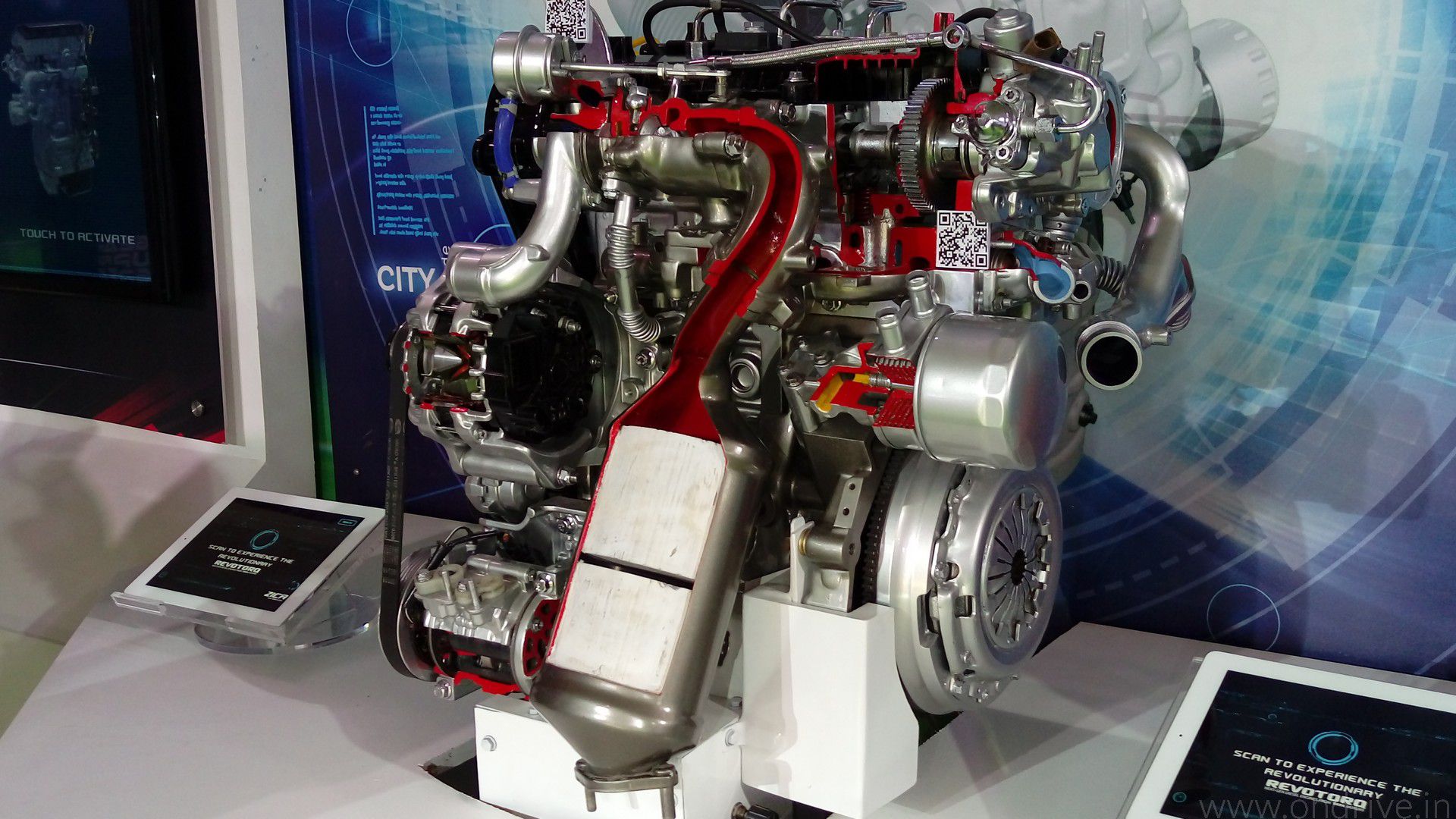 The engine suffer from turbo lag when you’re in higher gear and need more speed to overtake the car on the highway.

Both Petrol & Diesel engine comes with Multi-Drive mode: City & Eco. The two drive modes are supported by an advanced Engine Management System (EMS). When you need power, then City mode comes with this & when you just want to drive comfortably on long routes then Eco mode is for you. The Car gives more fuel mileage at Eco mode. 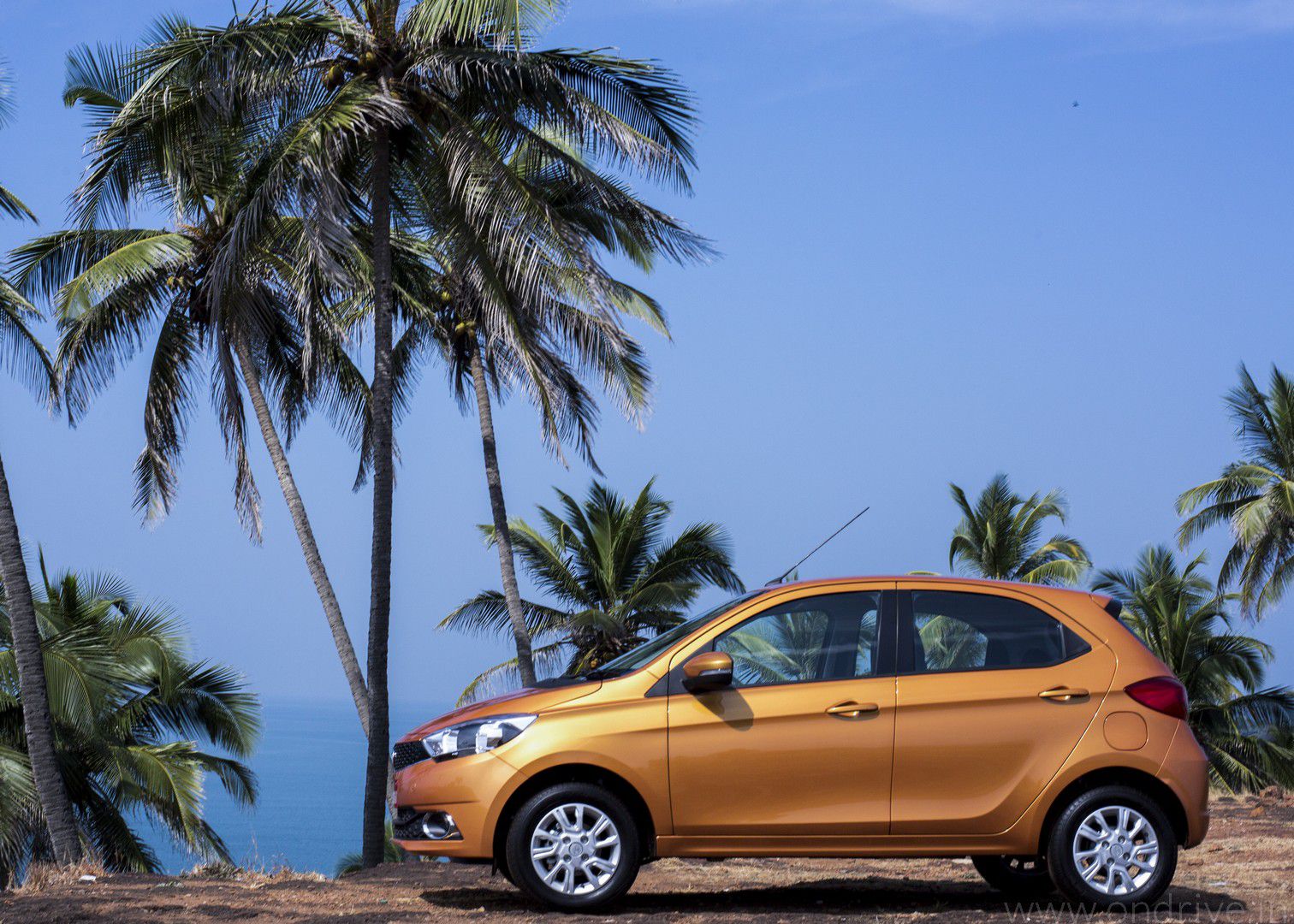 Zica engine disappoints me but In terms of Driving pleasure, Tata Motors did a great job with Zica. Ride quality is superb, the electric power assist steering response was superb and it has the turning circle radius of 4.9 m. The steering will come back to the original position within 3 seconds when you take the turn. 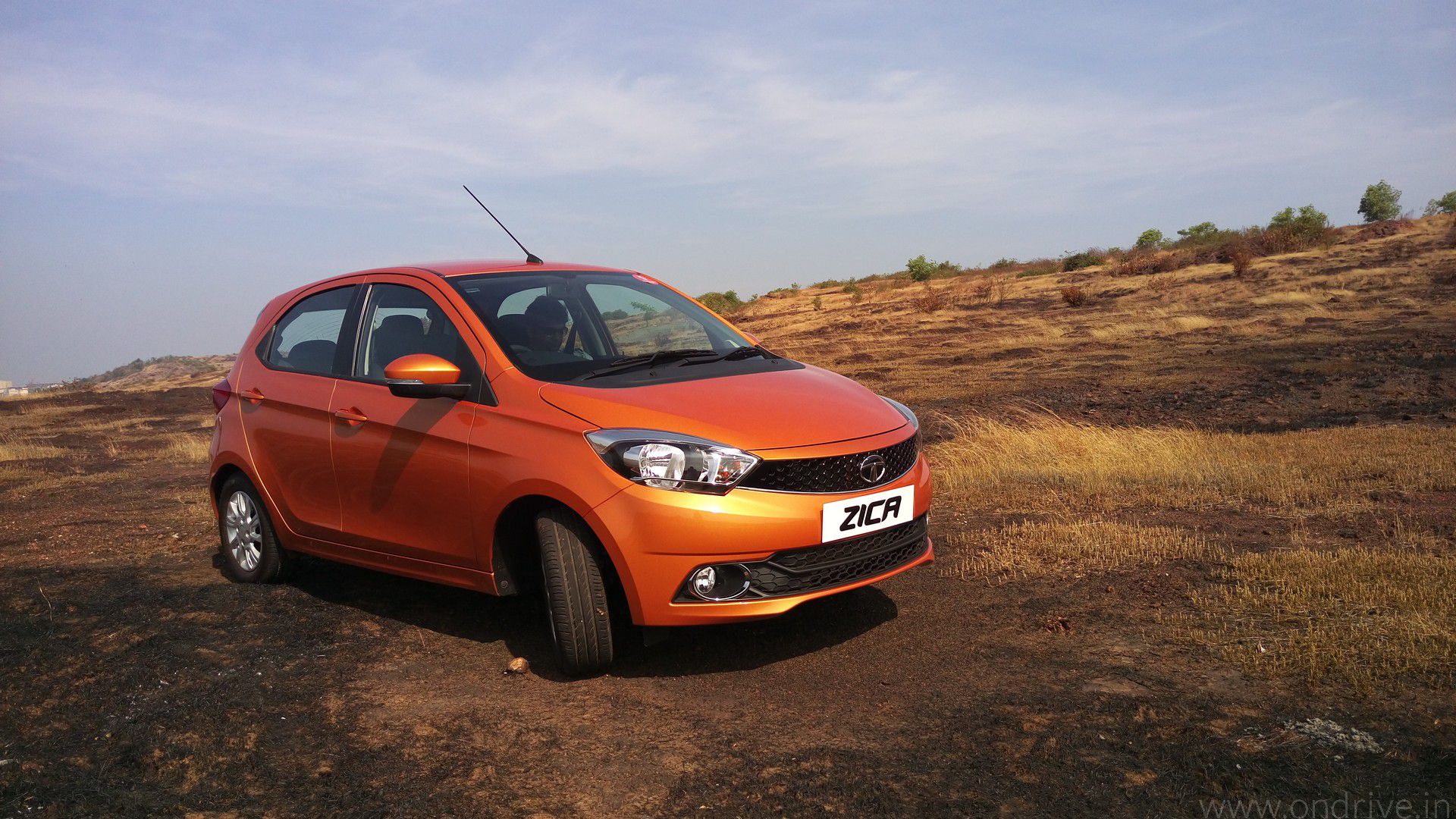 Tata Zica is using dual path suspension: On front it has Independent; Lower Wishbone, McPherson Strut with Coil Spring & on rear side, it comes with Semi-Independent, Twist beam with dual path strut. I took the Zica on potholes, bump & rough patches and its reacts brilliantly. Even at the speed of 100+ the car stability was quite good. 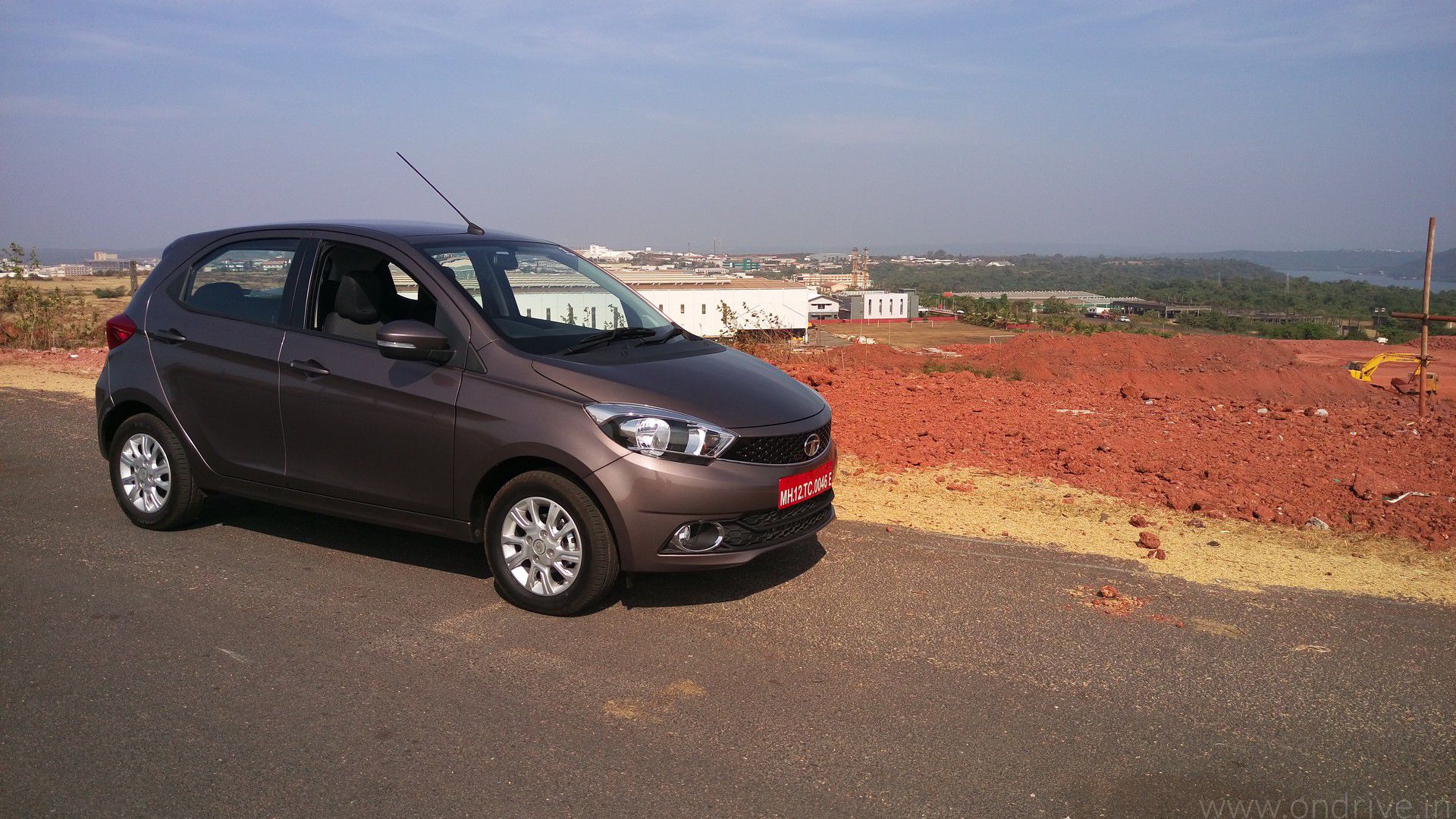 Zica has Disc Brake on front & Drum brake on the rear. I was driving the top model so it also had ABS with EBD. At the high speed, we tested the braking and the Zica brakes did it well. 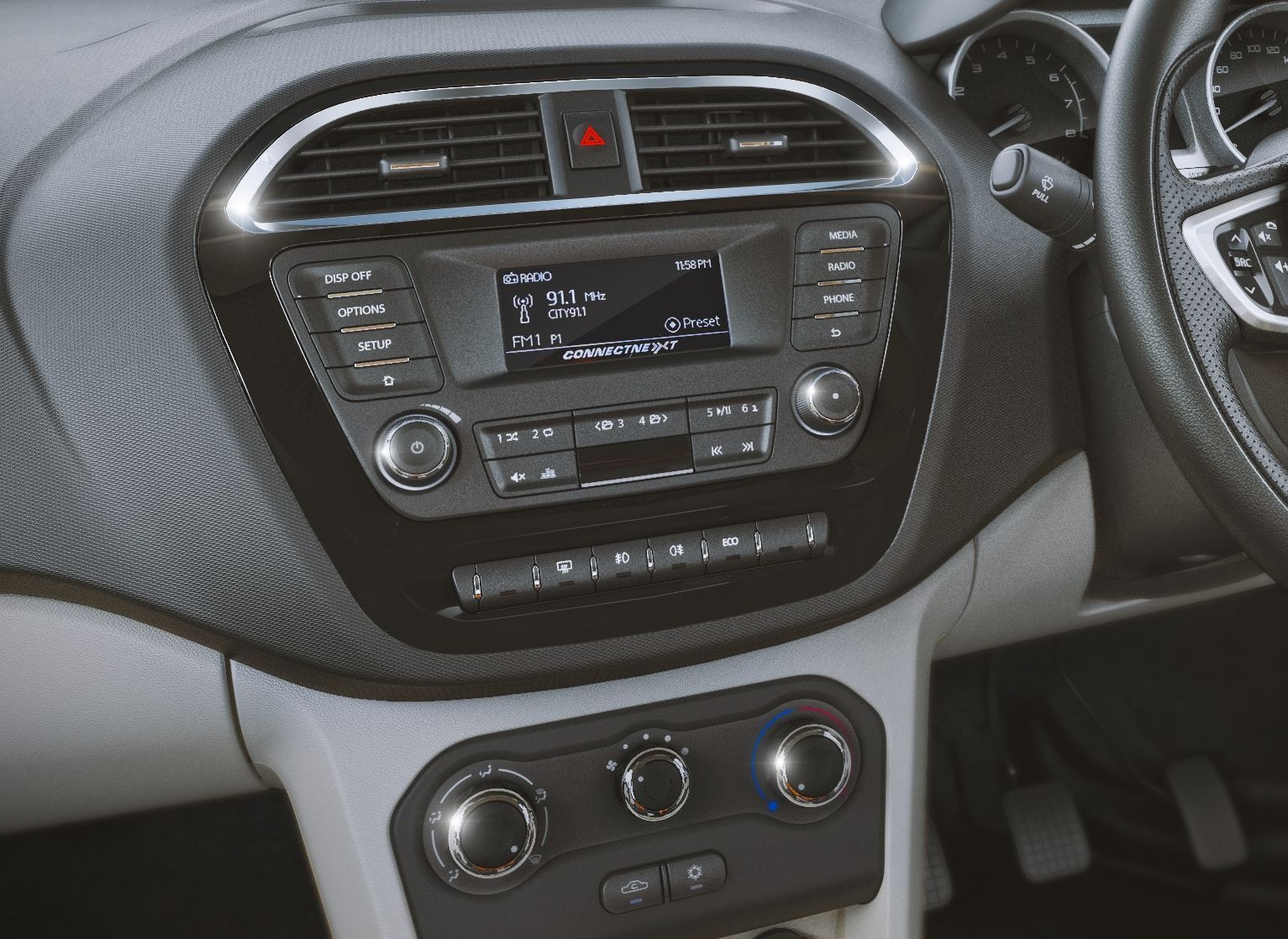 The Sound quality of the ZICA is superb for the entry-level car and it comes up with 8 speakers situated all over the car. The infotainment allows us to play with an equalizer so anyone can change the settings according to their music taste. Frankly speaking, the sound from 8 speakers are super loud and since the system is designed by Harman. So expect the quality sound.

Now comes with miss part, the ZICA comes with new Turn-by-Turn Navigation app which was developed with the partnership by MapmyIndia and the Juke-Car app. Basically, the infotainment system has no map, it actually read the navigation from the phone via Bluetooth and shows the signal on the display and it also guide you through the voice. Navi app is a very tricky app and you’ve to learn it functioning. In our drive, the Navigation part just didn’t work. I don’t know what’s went wrong but showing us the wrong route. And to listen the voice instructions, you’ve to put the system into navigation mode. The moment you changed it’ll stop guiding you through the voice. And hence no map displayed on the map, you’ve to look into the phone everything when you’re bit confused. We gave up with Navi app and used Google Maps to find out our road. 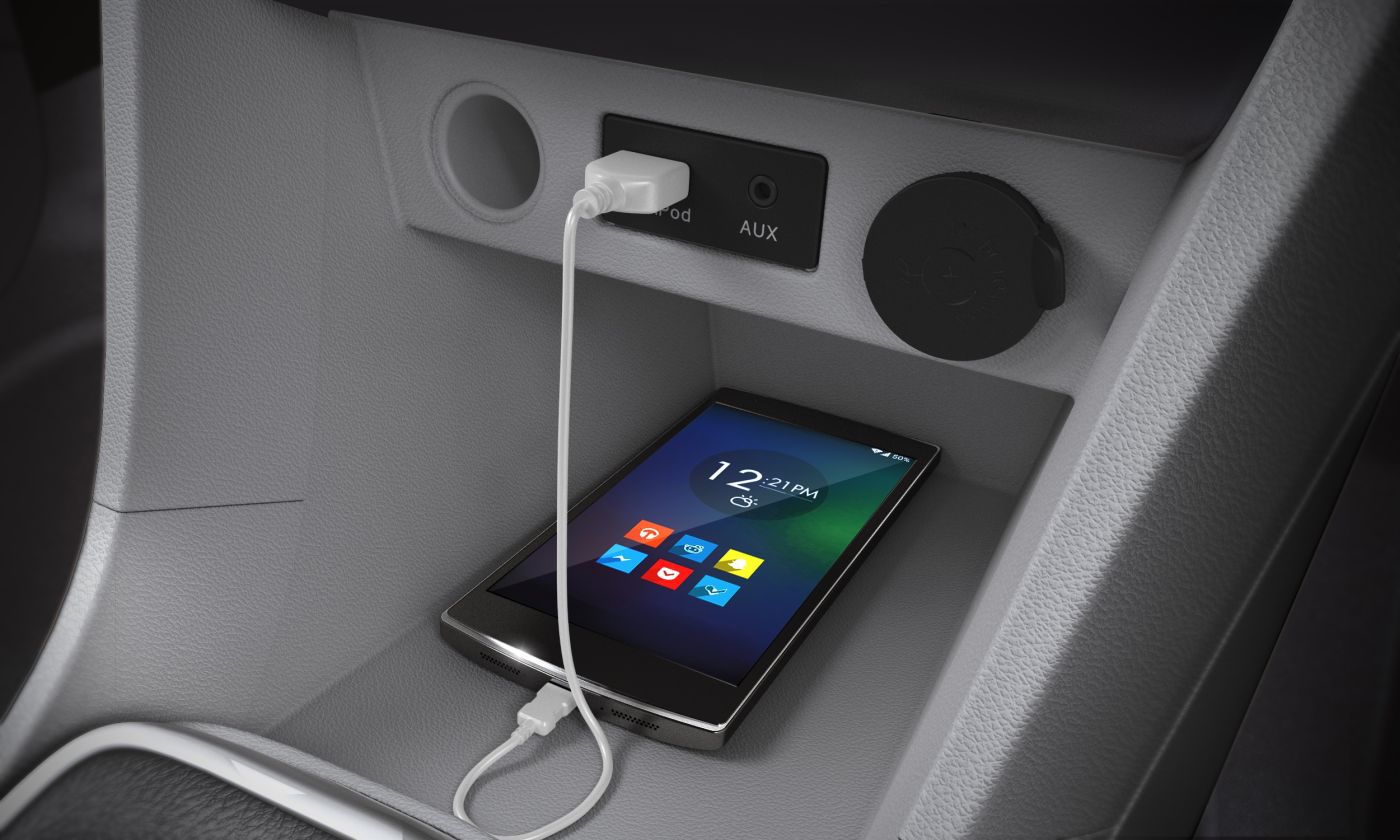 The worst part is that everyone need Juke-car app, second during the connection, both Bluetooth & Wi-Fi will always switch ON. And hence all the songs are stored temporarily on RAM, it’ll impact on phone performance & battery life.

No doubt, Tata Motors puts everything into the Zica and the final outcome is impressive. Tata Zica is an attractive car with fresh design, decent interior, sublime ride quality & quality Infotainment system with superior sound quality. The Petrol engine is a bit let down and I’ll recommend you to buy the Tata Zica with Diesel Engine. You’ll get both smooth performance & fuel economy.