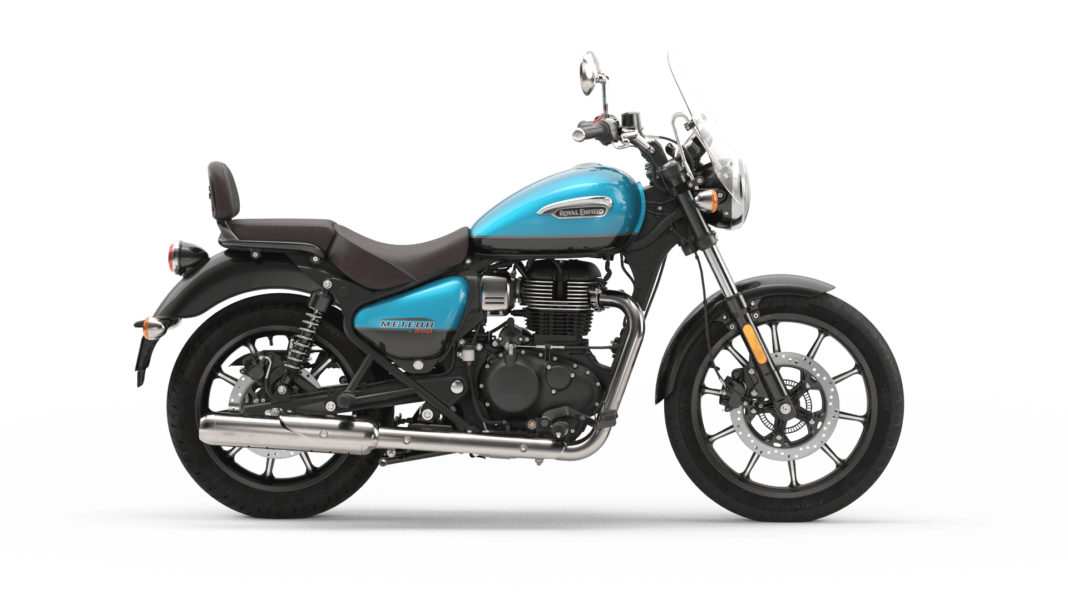 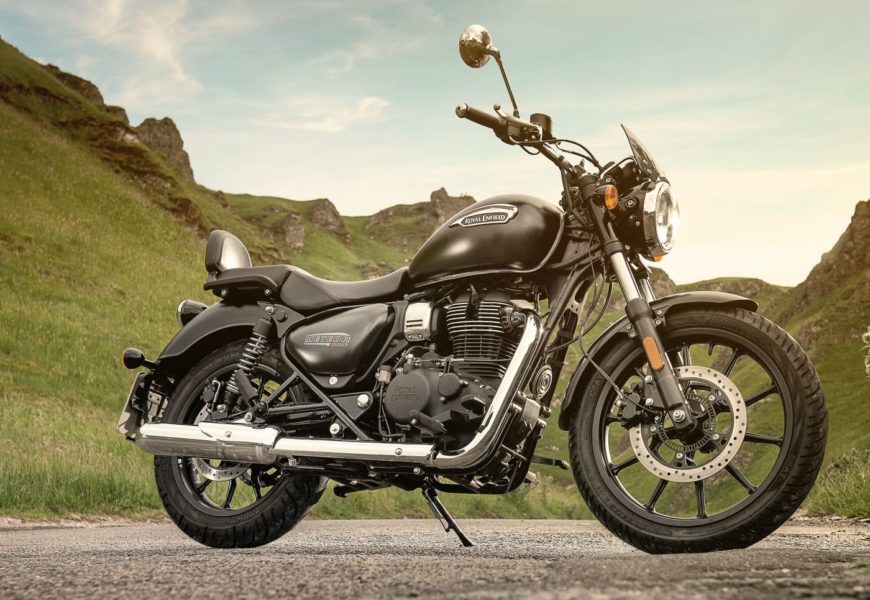 It also comes with a new Tripper Navigation system which is powered by Google Maps. Your phone can connect it via Bluetooth and all the navigation indication can be seen on a console. The bike also has a USB charging port so that you can charge your device which you’re on a journey. 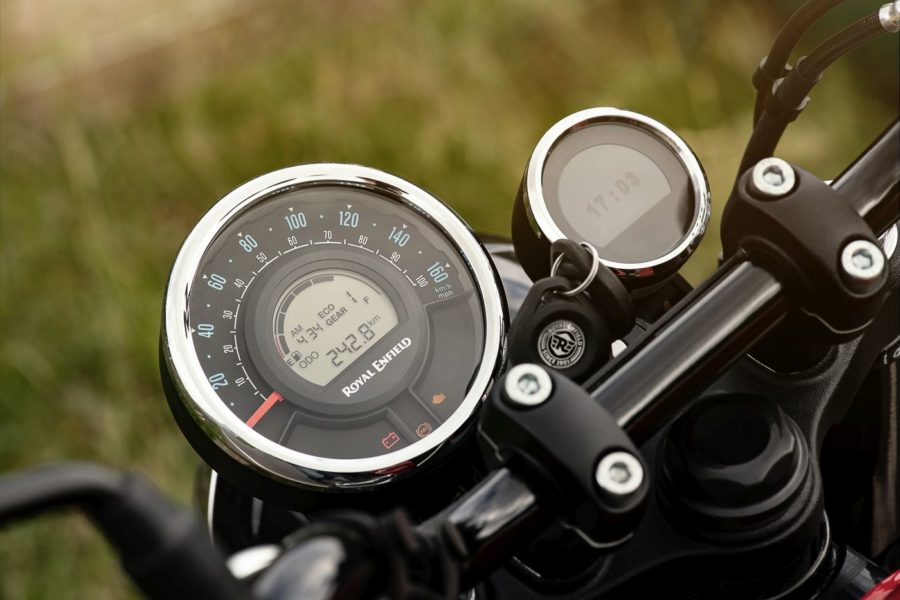