Royal Enfield has unveiled it’s next generation twin motorcycles, the Interceptor INT 650 and the Continental GT 650 at the EICMA Motor Show Milan. These motorcycles are powered by the newly launched Royal Enfield 650 parallel twin engine.

The Twin motorcycles are powered by Royal Enfield 650 twin engine which has a single overhead cam, 8 valve, air/oil-cooled, 648cc parallel twin engine which produces maximum power of 47 bhp and maximum torque of 52 Nm. 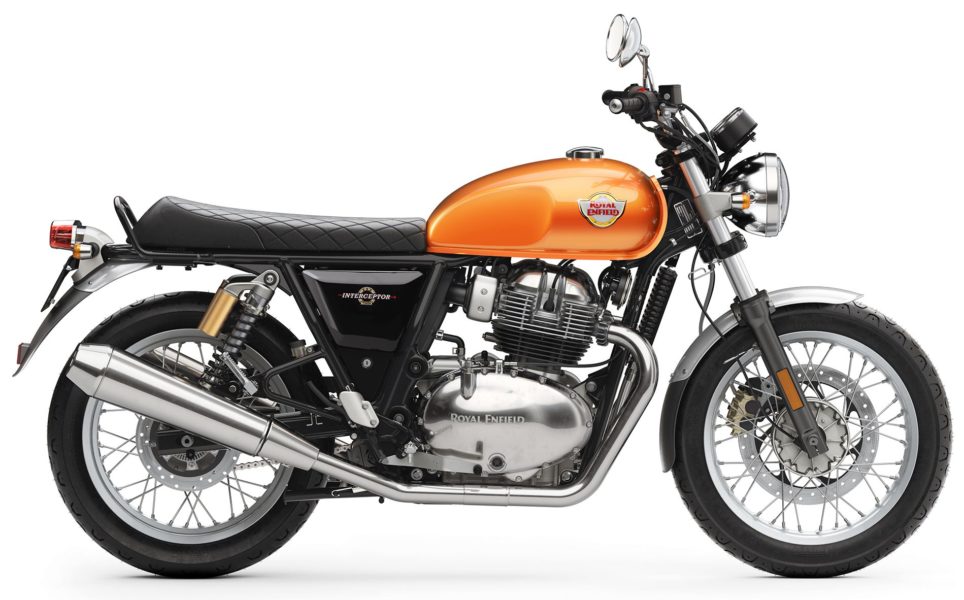 The Interceptor INT 650 is based on the 60’s design, it comes with classic tear-drop shaped fuel-tank, quilted twin-seat and distinctive wide braced handlebars. All these design elements make the Interceptor INT 650 a perfect roadster. The bike comes with steel-tube cradle chassis along with wide handlebars makes the easy-going motorcycle in city conditions as well as leisure weekend ride.

The motorcycle is equipped with classic 18” front and rear Pirelli tyres and twin shock absorbers, along with front and rear disc brakes with ABS. A ground clearance of 174mm and a seat height of 804 mm. 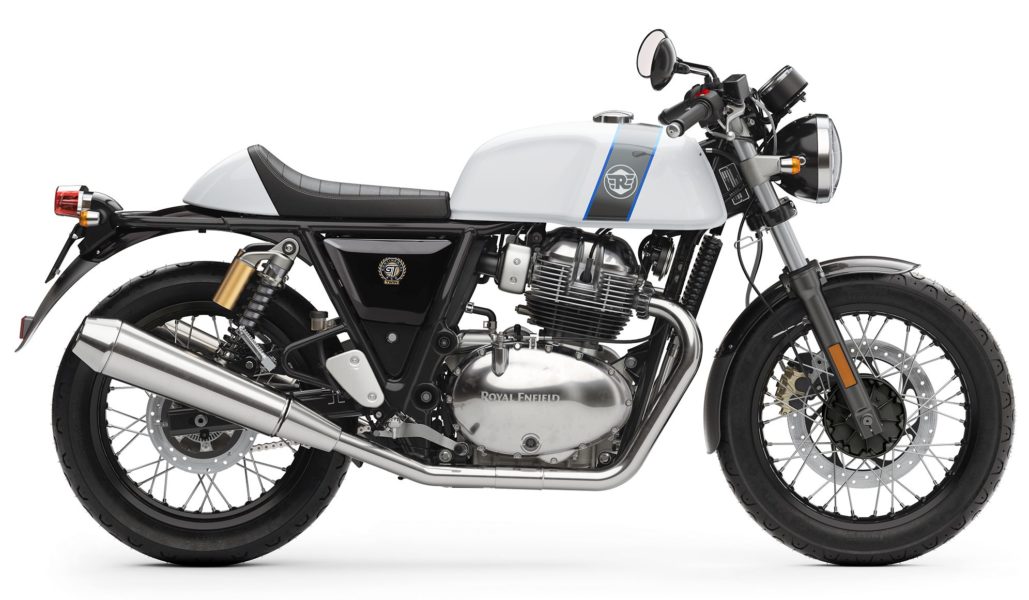 Both the Continental GT 650 and the Interceptor INT 650 will be available in a variety of colorways and two distinct styles – Standard and Retro Custom. Currently, the bikes are unveiled at EICMA, Milan.

The price of both the motorcycle is not up yet and also company didn’t release any timeline regarding the India launch.