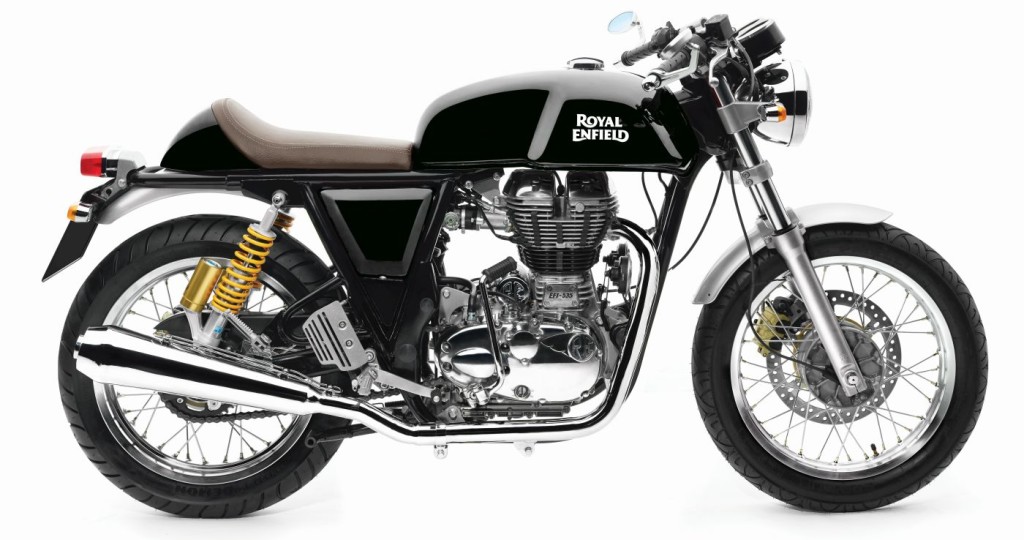 So far Royal Enfield is doing really good all over the world, their sells surpasses the Harley Davidson sells number. With its launch in 2013, the Continental GT is introduced the Cafe Racing culture in India. Despite the high price, people love the new breed of bike. 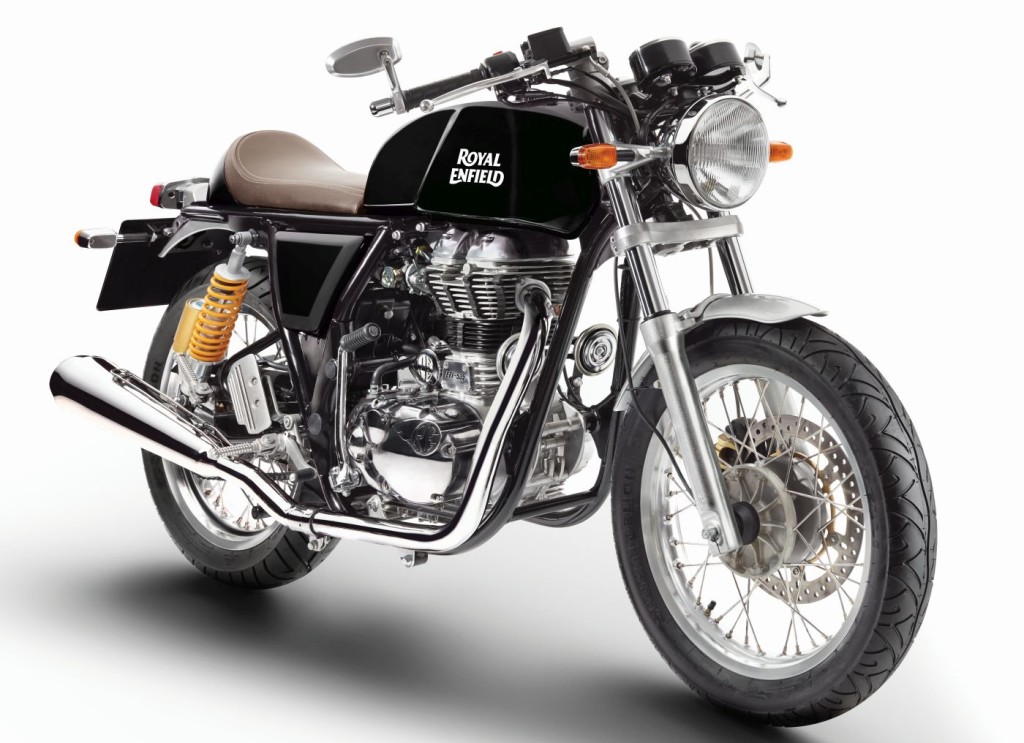 The Continental GT in black color is available at Rs. 2, 13, 142/- on road in Delhi which is the same as the signature GT Red and GT Yellow color variants.