Mahindra has launched its high-end SUV in the Indian market, the SUV is called Alturas G4. The SUV has priced at Rs. 26.95 Lakh for the 2WD variant. 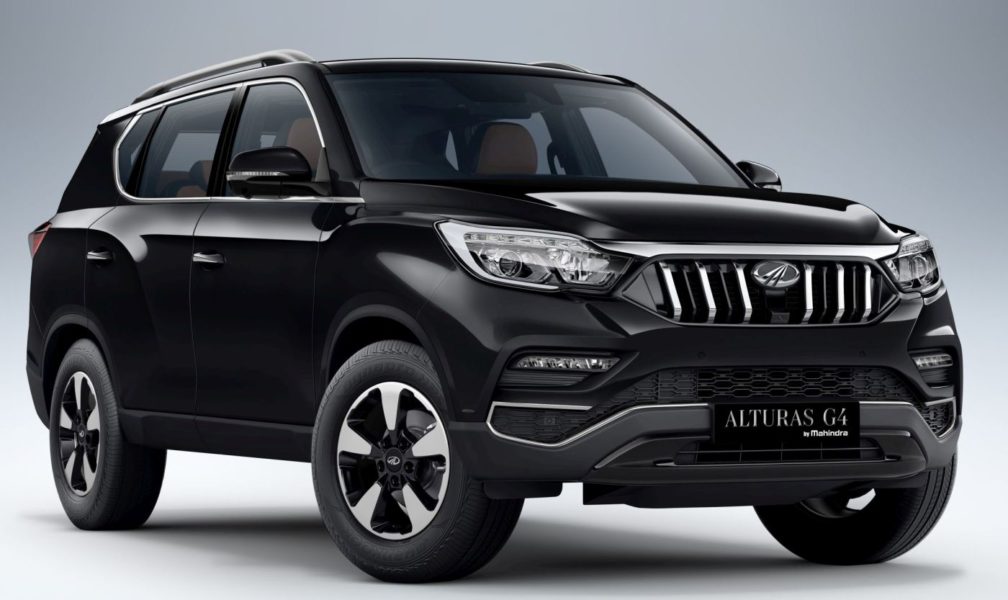 The Alturas G4 is equipped with 2.2-litre 4-cylinder engine which produces maximum power of 178 BHP and maximum torque of 420 Nm. The engine is equipped with E-VGT turbocharger and Mercedes-Benz 7-Speed automatic transmission. Both Two Wheel Drive and Four Wheel Drive variants are available. 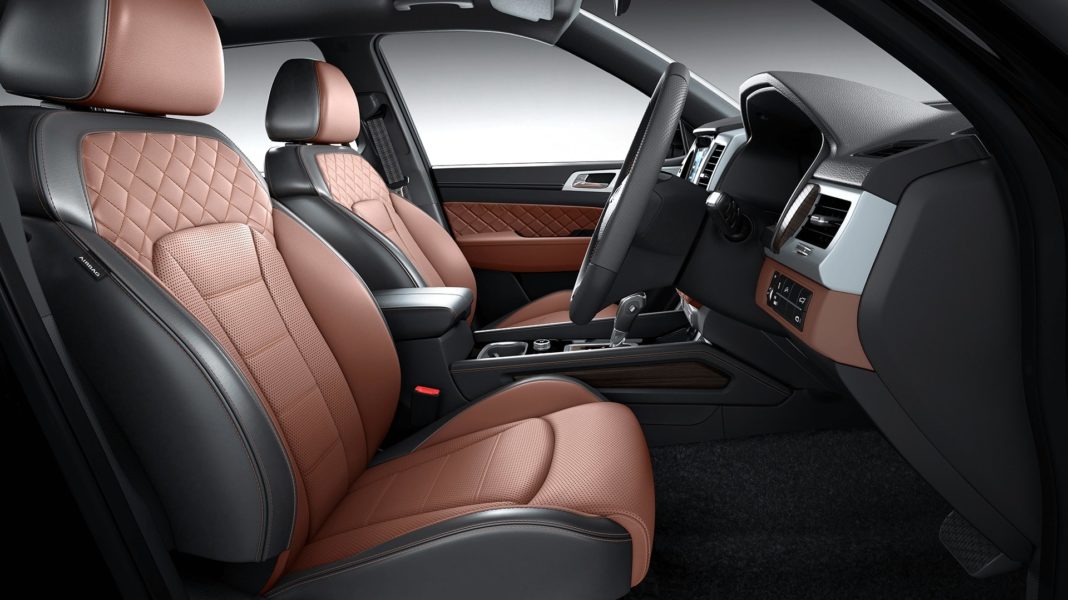 The G4 features 3D Around View Camera system which consists of total 4 cameras (front, rear, both ORVMs) for the 360-degree view, 8-inch infotainment touchscreen with Bluetooth, AUX, Android Auto & Apple CarPlay support. It also comes with Smart Powered Tailgate which automatically opens the gate when you stand behind the vehicle for 3 seconds.