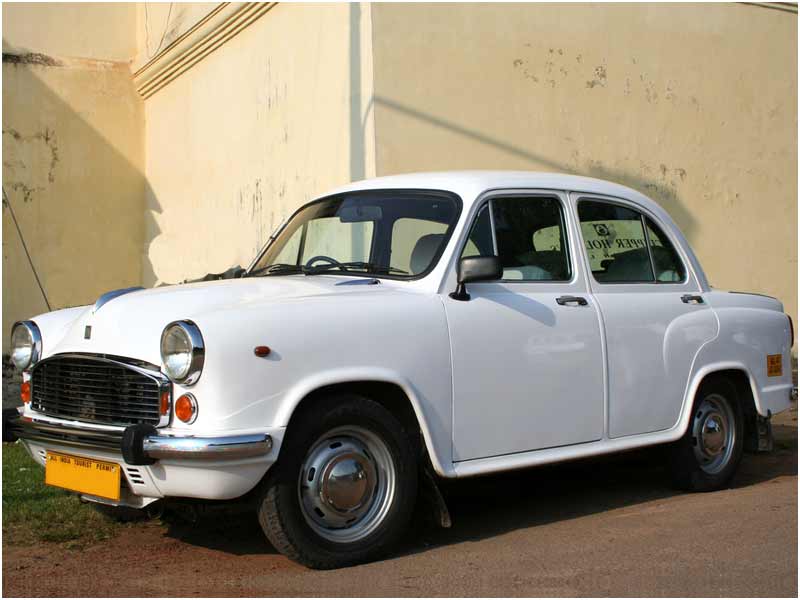 Hindustan Motors, the oldest car maker and the company behind the iconic Ambassador car has shut down its factory at Uttarpara plant in West Bengal state.

The Company informed the Bombay stock Exchange (BSE) that the company has shut the plant because of very low productivity, growing indiscipline, critical shortage of funds, lack of demand for Ambassador and large accumulation of liabilities.

The company will now focus on restructuring its organization and bring some finance to reopen the plant.

Hindustan Motors is known for its iconic Ambassador car which rule the Indian roads for many years. The BBC also declares the Ambassador as a best Taxi Car. Currently, Ambassador comes with 1.5 DSZ, 1.8 Petrol, 1.8 CNG, 1. LPG and 2. DSG engine.