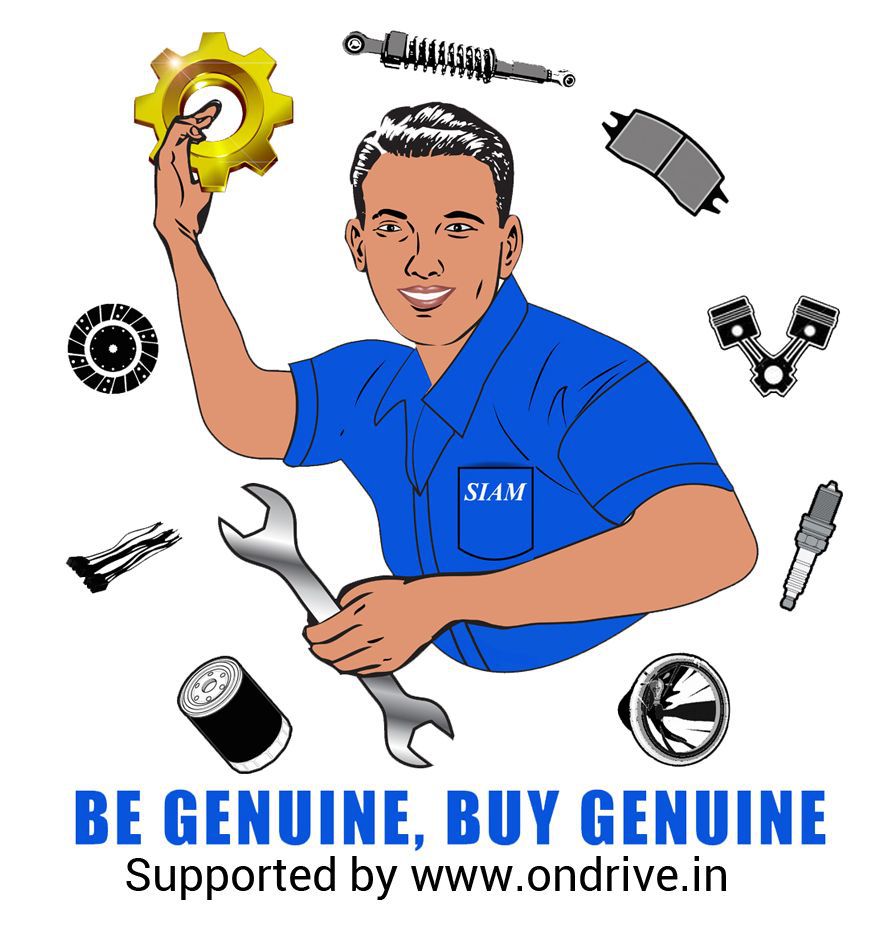 Counterfeiting: A Synonym for Copy/duplicate/Fake

The Society of Indian Automobile Manufacturers has come up with the Anti – Counterfeiting Group (ACG), an initiative to fight against counterfeit parts. They launched a website SIAM Fighting Fake which will educate customers about the disadvantages and risks involved in using fake parts for their vehicles. The website will spread awareness about the usefulness of genuine auto parts.

Many small companies illegally create a product that is visually similar and/or package to resemble a genuine product. The fake spare parts are cheaper in price and lower in quality.

SIMA ACG will also have a stall at the Auto Expo 2014 where you can educate yourself about counterfeit products, And can learn how to identify genuine parts.

OnDrive join the war with SIAM against Counterfeit auto parts.