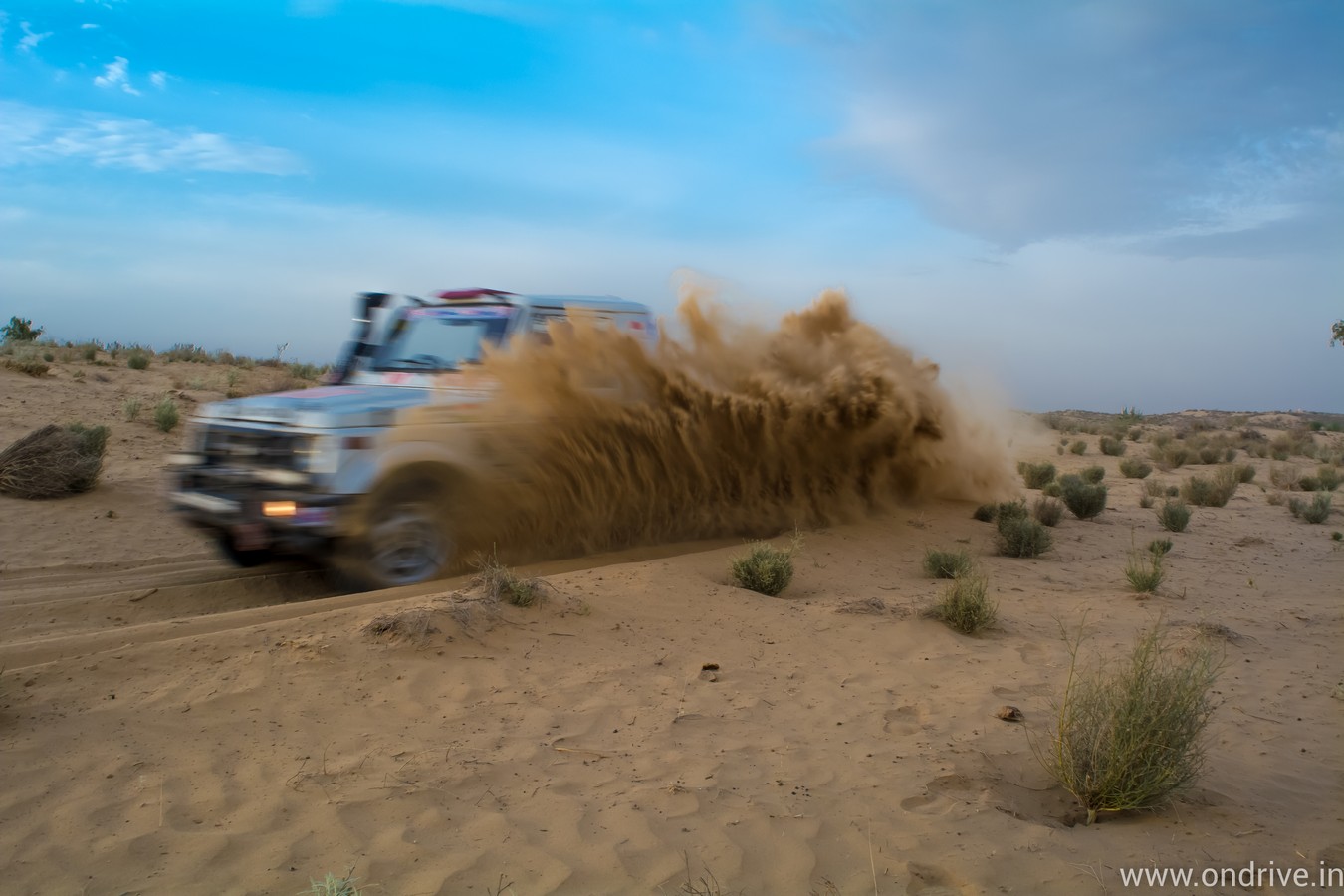 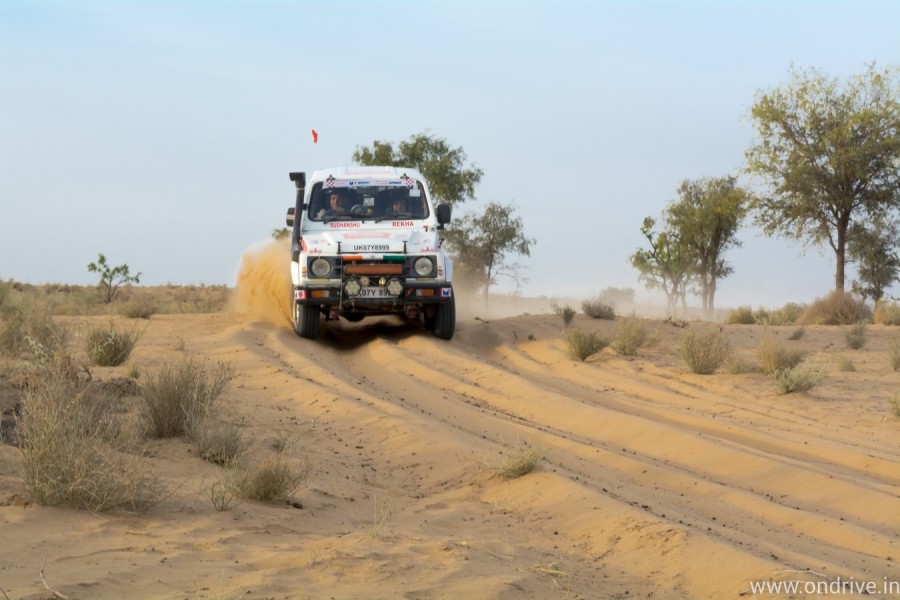 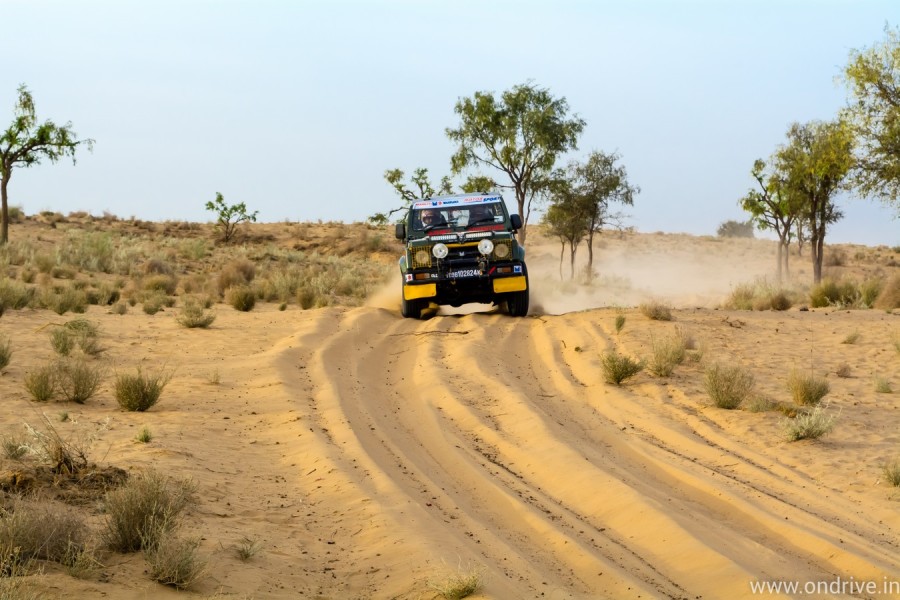 The 14 edition of the Maruti Suzuki Desert Storm flagged off from Delhi but the actual trail starts from Hanumangarh in Rajasthan. The Rally passes through the tough condition of the Thar Desert, Rajasthan which includes rock terrain and sand dunes. In Six days, the vehicles will cover almost 2000 Kilometers in 7 days starting from New Delhi, Hanumangarh, Bikaner, Jaisalmer, and Jodhpur. The Desert Storm tests the endurance of man & machine to the limit. Remember Condition is very extreme for both man & machine plus the torching high temperature which takes the energy from you. 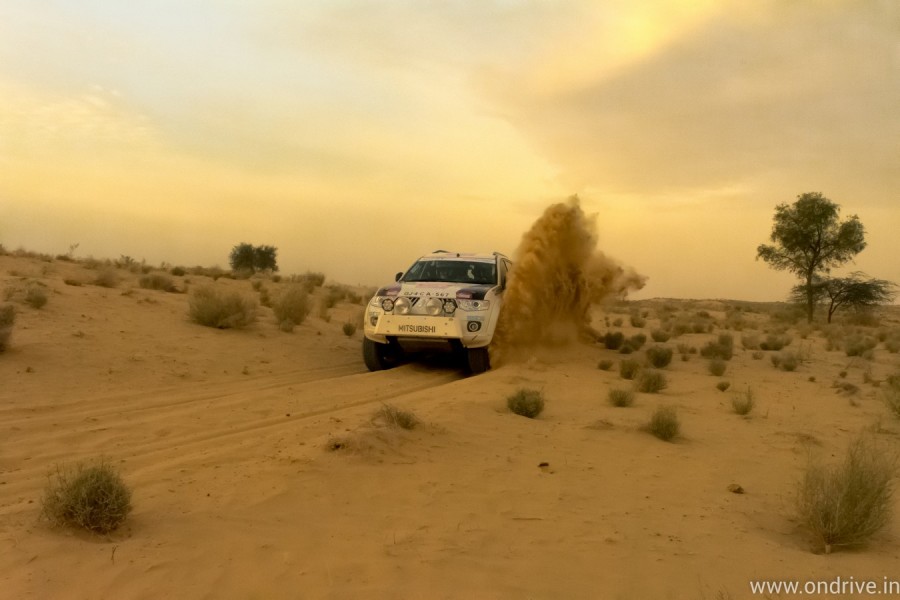 Around 200 members in about 106 teams participated in Maruti Suzuki Desert Storm and it was held in four categories – XTreme, NDure, Xplore & Moto. To make the Rally more interesting, organizer introduced new easy Xplore category which is a flexi-format category to invite more participant and also the Night leg which allows the participant to drive the vehicle in Night. The Desert has a different level of excitement in the dark and drivers got the chance to drive the vehicle for 160 KM.

Motocross is just not a normal event, it’s serious racing takes places at some of the extreme terrain and that’s why only experience driver participate. To make the rally easy for amateurs and may be finding the future off-road star, Maruti Suzuki comes up with Xplore mode. So that participant can better understand how the motocross event work. 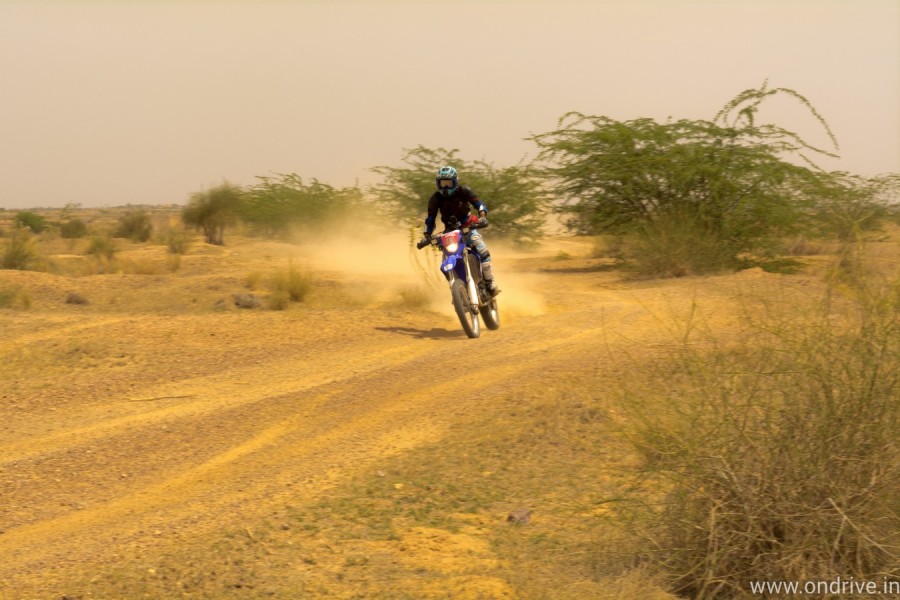 This is the first time I’m covering the Off-Road vehicle rally and it even challenges me to capture such fast action in my capture. Bikes & Car passing at high speed with the high sound of engine torque. It was a treat for an auto enthusiast to heard the sound of the powerful engine. 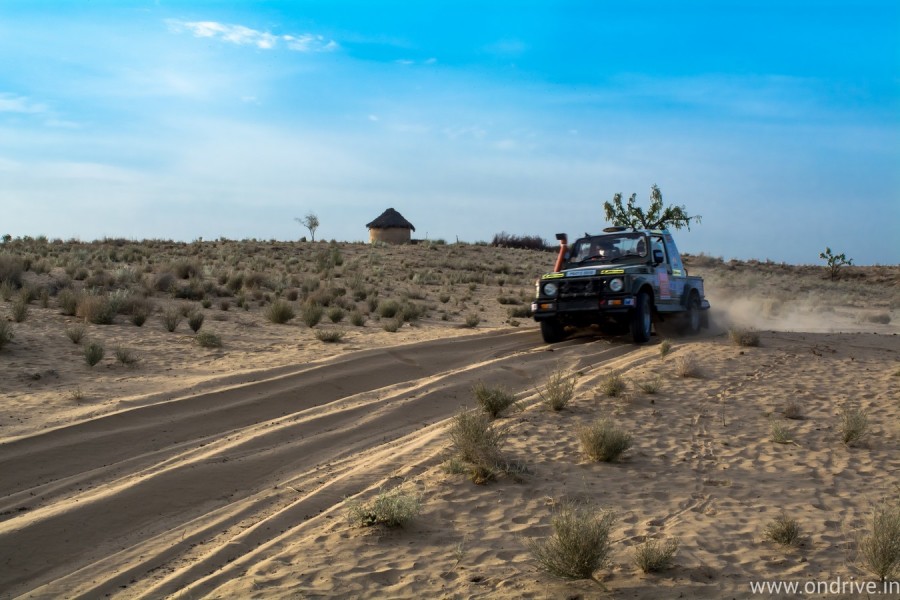 The Bikaner & Jaisalmer surrounding terrain are toughest as sand dunes become more deeper and it also tests the media people as there are no shades and we’ve to stand up in high temperature to cover the rally. 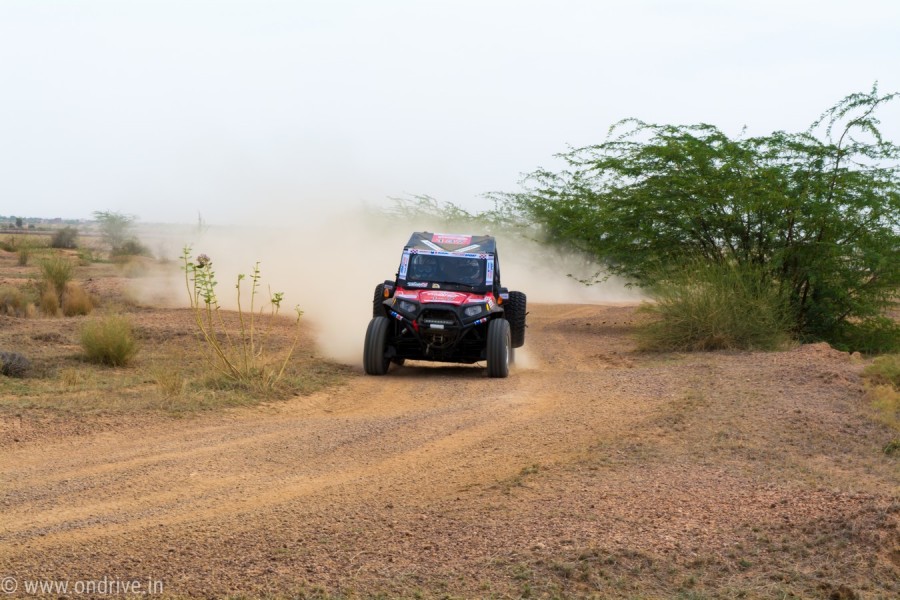 Speaking at the Prize Distribution ceremony, Mr. R.S Kalsi, Executive Director, Marketing & Sales, Maruti Suzuki India Limited said, “We are overwhelmed to see the response we received from motorsports enthusiasts. This year has been exhilarating to track, to witness the passion and dedication of the rallyists even against the toughest conditions. I congratulate each and every participant who participated in this year’s Desert Storm and emerged as true fighters. Desert Storm is the perfect example of the intense bond between the rallyists and his vehicles.”

If you also have the temperament to drive on the tough terrain then register for the Next Really at Maruti Suzuki Motorsport Site. 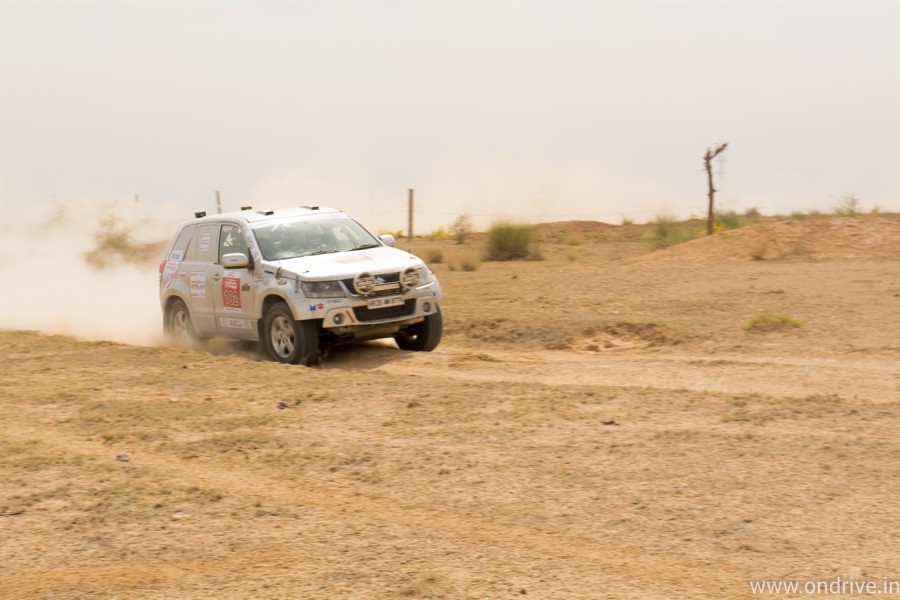 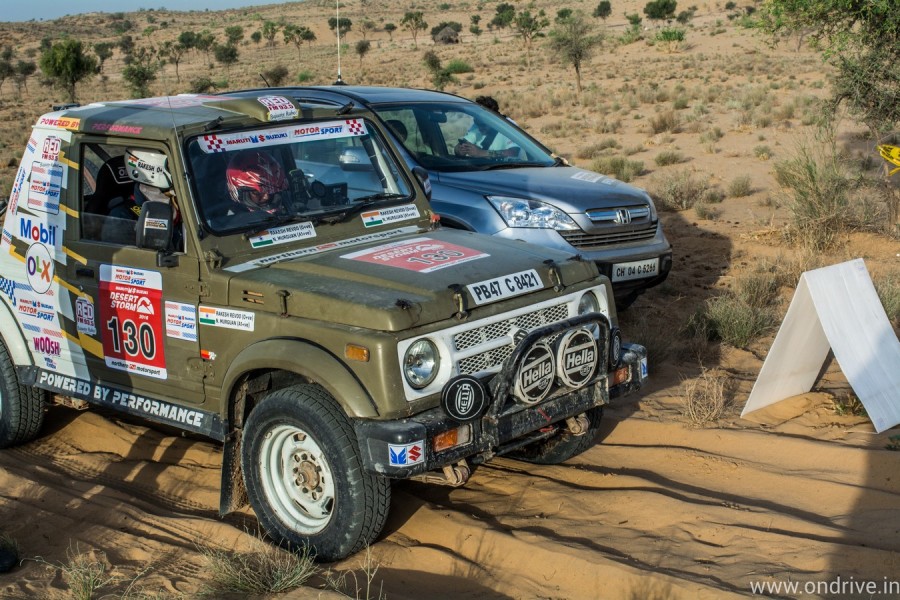 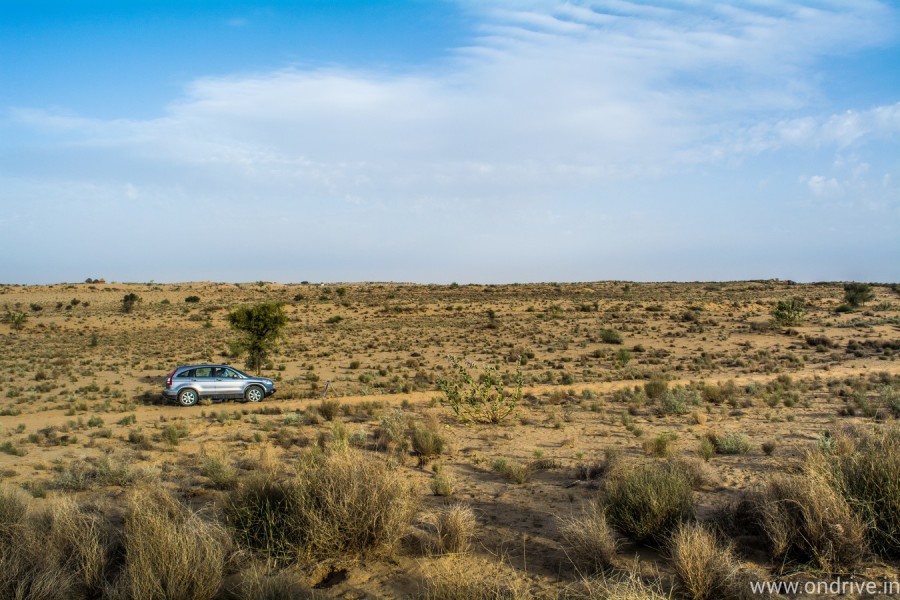 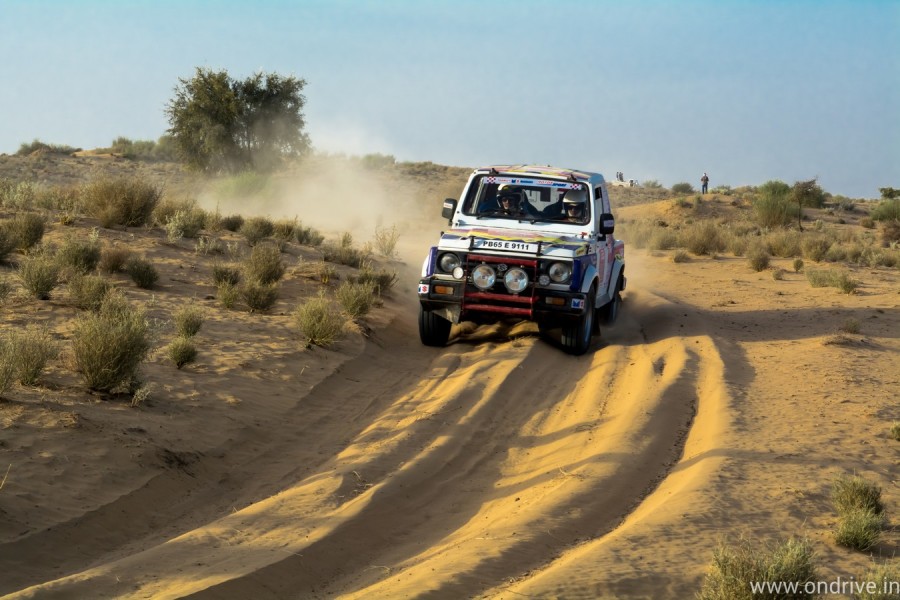 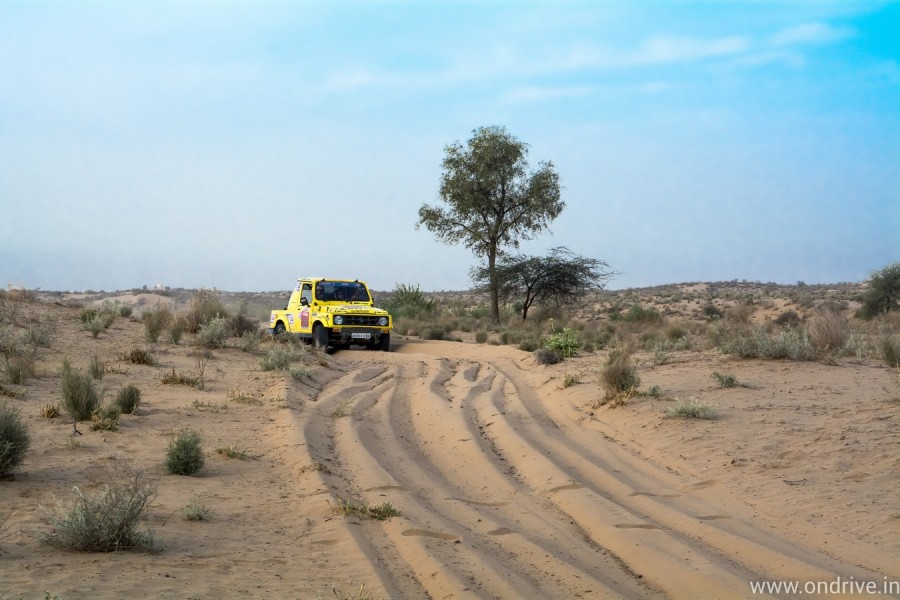